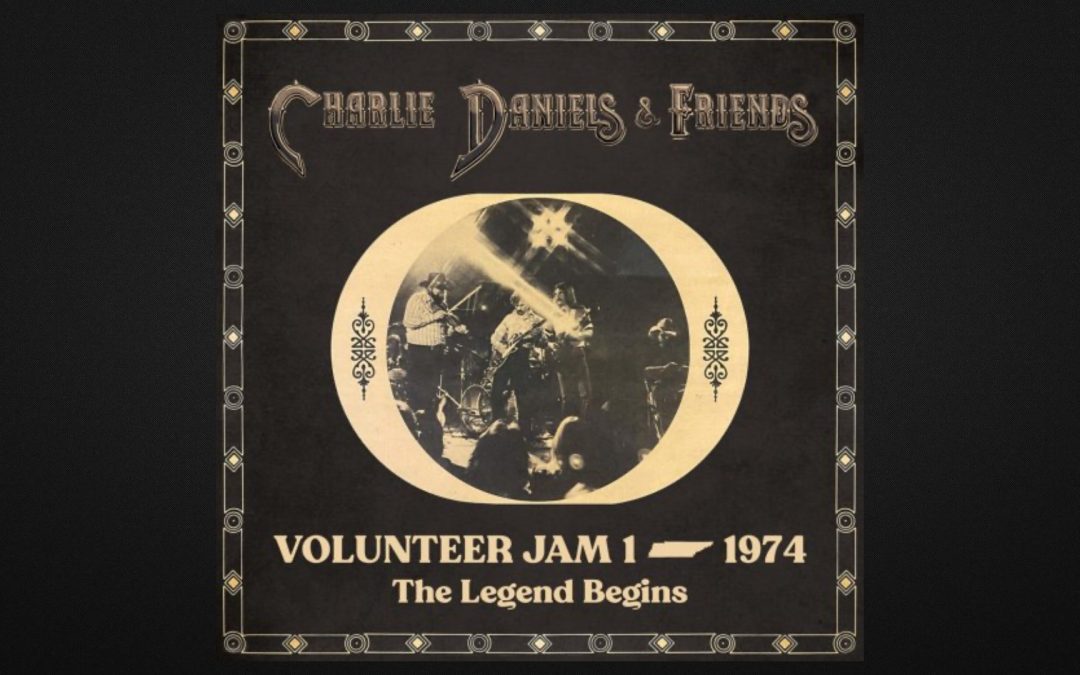 “The Volunteer Jam was a magical evening,” says Daniels’ longtime manager and Blue Hat Records president David Corlew. “There was no other event like it. There has never been and will never be. This is the first one. The beginning, where it all started. So let this first Jam be your melodic introduction to a musical legend like no other.”