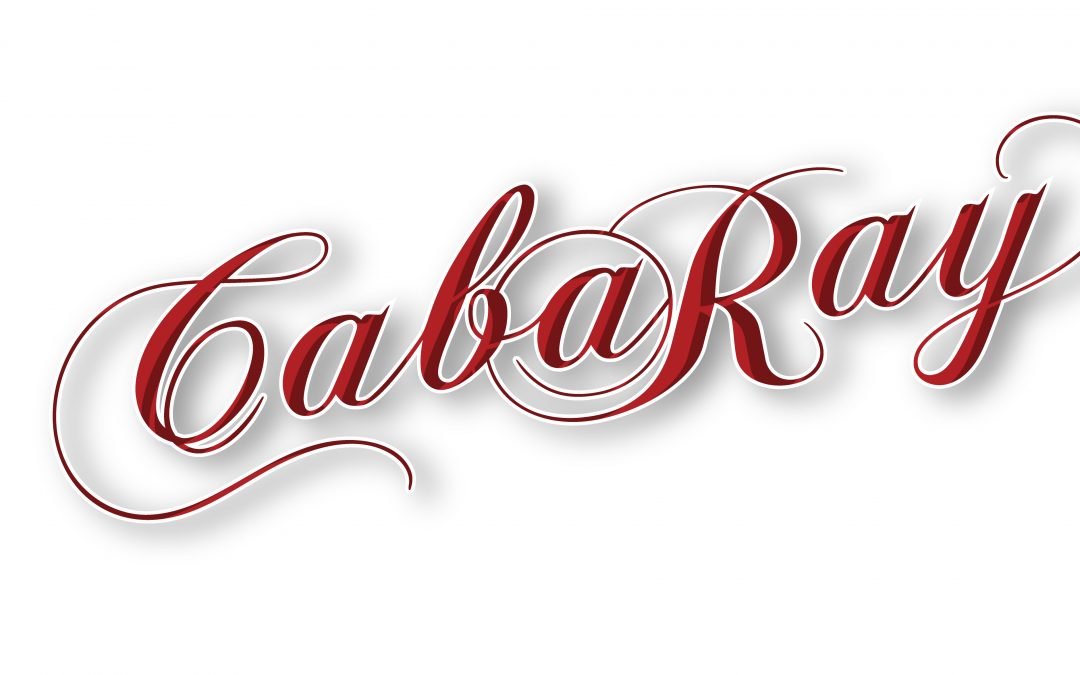 Due to the spread of COVID-19, a government-mandated shutdown forced CabaRay to close its doors earlier this year. After six months, Stevens is thrilled to return to the stage. “We are reopening CabaRay on October 1,” he says. “We’re excited to be able to get back to playing music, singing, laughing and having fun, all at a CDC-approved social distance of course!”

CabaRay will reopen with a limited capacity of 125 concertgoers with socially-distanced tables setup throughout the venue. During the initial reopening phase, dinner will not be available but Stevens plans to offer guests snacks, drinks and desserts.

Concerts will be held every Thursday and Saturday night at 7:30 p.m. / CT.

During the shutdown, Stevens kept his trademark humor intact with the release of “The Quarantine Song.” The tune originally debuted on RFD-TV‘s Larry’s Country Diner and was later uploaded to the internet. To date, the video has surpassed one million views on YouTube and currently boasts more than 6.9 million views on Facebook— totaling an audience of nearly eight million. Watch “The Quarantine Song” on YouTube or Facebook.

Twelve-time nominated and two-time GRAMMY® Award winner Ray Stevens has spanned the generations with more than 60 years of comedic musical talent, including songs such as his multi-million selling hit “The Streak” and his classic pop standard “Everything Is Beautiful.” Throughout his career, Stevens has sold more than 40 million albums. In 2018, the music legend opened his very own Nashville entertainment venue, the CabaRay Showroom, a 35,000 square foot music venue where Stevens performs weekly live concerts. He is a member of the Nashville Songwriters Hall of Fame, has a star on the Music City Walk of Fame and was formally inducted into the Country Music Hall of Fame in the fall of 2019. For more information on Ray Stevens, visit raystevens.com.