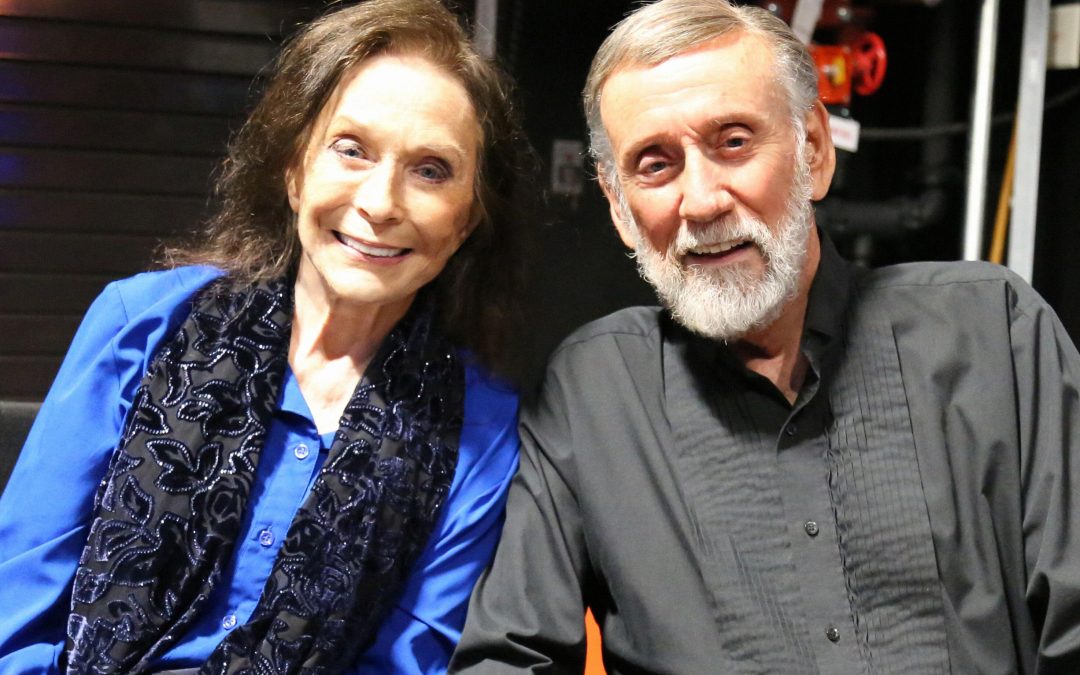 “I was so honored that my very dear friend Loretta Lynn and her family visited the CabaRay Friday night,” notes Stevens. “Like I told the audience, ‘There are queens and first ladies of country music, but there’s only one Coal Miner’s Daughter!’ Bless you Loretta. You are a treasure!”

Stevens hosted Lynn and her group in the Owen Bradley VIP booth where they dined and watched the legendary singer perform many of his hit songs including “Everything Is Beautiful,” “The Streak,” “Gitarzan” and “Mississippi Squirrel Revival.”

“It was a huge treat for me to go to Ray Stevens’ show at CabaRay this past weekend. He kept me laughing the whole time!” says Lynn. “He’s such a wonderful entertainer. I am so happy that he’ll be inducted into the Country Music Hall of Fame this year. Love you, Ray. Keep the laughs coming!”

Twelve-time nominated and two-time GRAMMY® Award winner Ray Stevens has spanned the generations with 60 years of comedic musical talent, including songs such as his multi-million selling hit “The Streak” and his classic pop standard “Everything Is Beautiful.” Throughout his career, Stevens has sold more than 40 million albums. Today, Stevens hosts “Ray Stevens CabaRay Nashville,” a 30-minute weekly music/talk show airing on Public Television and RFD-TV. In 2018, the music legend opened his very own Nashville entertainment venue, the CabaRay Showroom, a 35,000 square foot music venue where Stevens performs weekly live concerts. In the fall of 2019, Stevens will be formally inducted into the Country Music Hall of Fame.