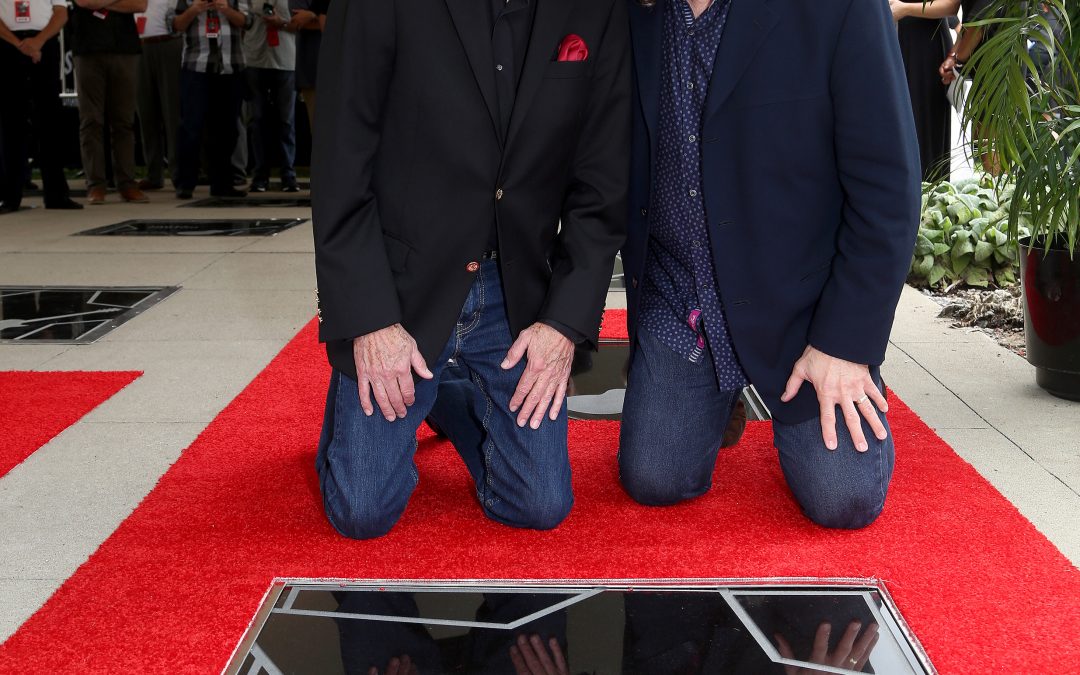 “When I look at all the names on the Walk of Fame, it’s truly humbling to see mine included there,” says Stevens. “Thank you Nashville.”

One of the original pioneers of Music Row, Stevens arrived in Nashville in the early 1960s. Shortly after he would meet and form a lifelong friendship with Chet Atkins, produce the legendary Dolly Parton, and record with Waylon Jennings. He was also recruited to play on sessions with “The King” himself, Elvis Presley. Stevens would go on to sign major record deals with several Nashville-based labels where he recorded some of his biggest career songs including, “Mr. Businessman,” “Everything Is Beautiful,” “Misty,” “Mississippi Squirrel Revival” and “The Streak.” With the recent grand opening of his West Nashville showroom, CabaRay, Stevens continues to make his mark on Music City.

Stevens, Lee, Seely and Folds received the 81st, 82nd, 83rd and 84th stars on the Walk of Fame. The four were recognized for their significant contributions to preserving the musical heritage of Nashville and for contributing to the world through song or other industry collaboration.