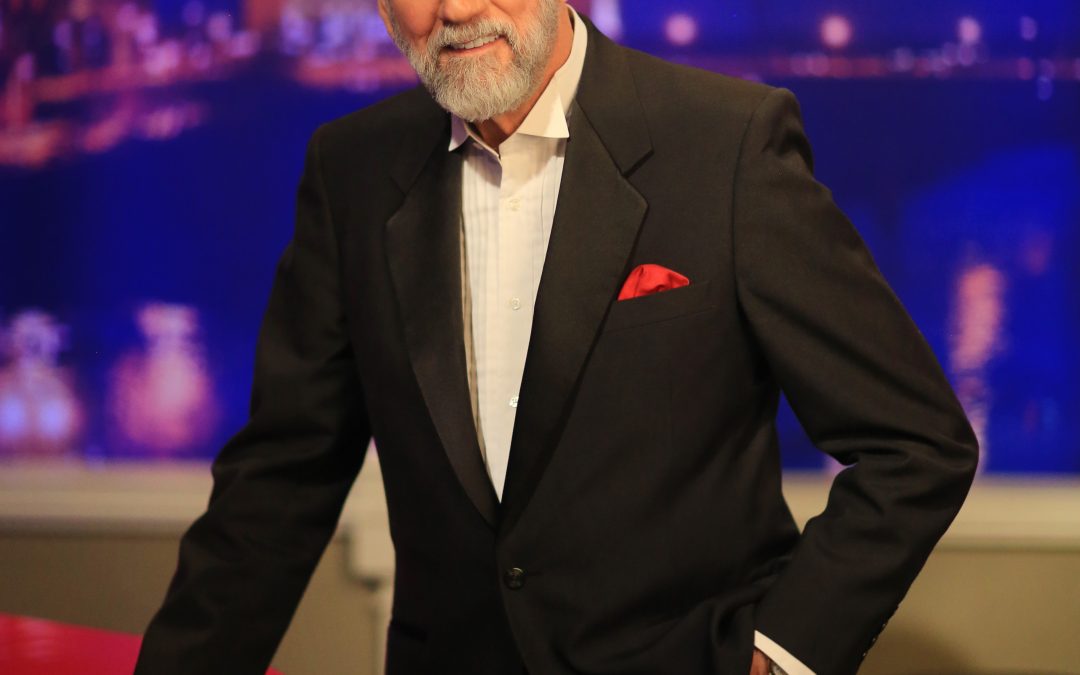 Nashville, Tenn. (July 24, 2018) — Today, the Nashville Convention & Visitors Corp announced that GRAMMY® Award-winning country and comedy music legend Ray Stevens will receive his very own star on the Music City Walk of Fame. The official induction ceremony will take place on August 21, 2018 at 11:30 a.m. at the Music City Walk of Fame Park located in downtown Nashville, Tennessee. The event is free and open to the public.

Stevens, one of the original pioneers of Music Row, arrived in Nashville in the early 1960s. Shortly after, he would meet and form a lifelong friendship with Chet Atkins, produce the legendary Dolly Parton, and record with Waylon Jennings. His “dream-come-true” moment happened when he was recruited to play on sessions with “The King” himself, Elvis Presley. Stevens would go on to sign major record deals with several Nashville-based labels where he recorded some of his biggest career songs including, “Mr. Businessman,” “Everything Is Beautiful,” “Misty,” “Mississippi Squirrel Revival” and “The Streak.” With the recent grand opening of his West Nashville showroom, CabaRay, Stevens continues to make his mark on Music City.

“It is truly an honor to be recognized in Nashville where there are so many talented people,” says Stevens. “This really is Music City and I’m so happy to have been a small part of adding to that ‘Music’ since the time I moved here in 1962.”

The inductees will receive the 81st, 82nd, 83rd and 84th stars on the Walk of Fame. Inductees are recognized for their significant contributions to preserving the musical heritage of Nashville and for contributing to the world through song or other industry collaboration.

“This summer’s Music City Walk of Fame inductees reflect the incredible breadth of the many musical gifts Nashville has sent out into the world,” notes Nashville Mayor David Briley. “Ben Folds’ sharp songwriting and piano playing, the vibrant voice Brenda Lee started sharing with country music fans as a teenager, the great vocals and stage presence that Jeannie Seely has brought to the Grand Ole Opry for 50 years, and Ray Stevens’ witty lyrics and memorable songs are all testimonials to the magic that happens every day in Music City.”