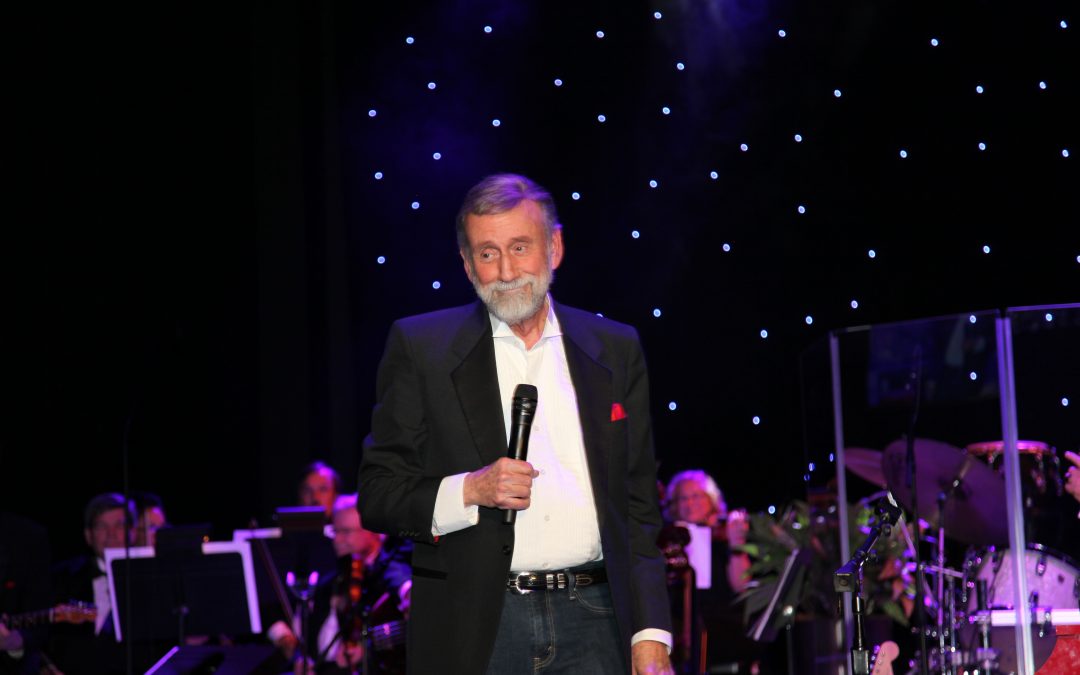 “I haven’t been nervous on stage since I was a teenager. But boy was I nervous VIP night at CabaRay in front of all my friends,” says Stevens. “It was a big night!”

Stevens performed a 90-minute show which included many of his career hits including, “The Streak,” “Mississippi Squirrel Revival,” “Misty,” “Gitarzan,” “It’s Me Again Margaret,” “Shriner’s Convention,” and “Turn Your Radio On.” The music legend received a standing ovation following a performance of his 1970 #1 smash hit, “Everything is Beautiful.”

CabaRay opens to the general public this Thursday, January 18. Stevens will perform live three nights (Thursday-Saturday) weekly. Tickets are on-sale now at raystevenscabaray.com or by calling 615-327-4630.

The venue is located at 5724 River Road in West Nashville.

Twelve-time nominated and two-time Grammy® Award winner Ray Stevens has spanned the generations with 60 years of comedic musical talent, including songs such as his multi-million selling hit “The Streak” and his classic pop standard “Everything Is Beautiful.” Throughout his career, Stevens has sold more than 40 million albums and continues daily office operations at his home base, Ray Stevens Music, located on Nashville’s historic Music Row. Stevens hosts Ray Stevens CabaRay Nashville, a 30-minute weekly music/talk show airing on Public Television. The music legend will soon open his very own Nashville entertainment venue, the CabaRay Showroom, a 35,000 square foot music venue set to make its debut in January of 2018. The Ray Stevens: Everything Is Beautiful display is currently featured at the Country Music Hall of Fame & Museum where museumgoers can view items from Stevens’ storied career.