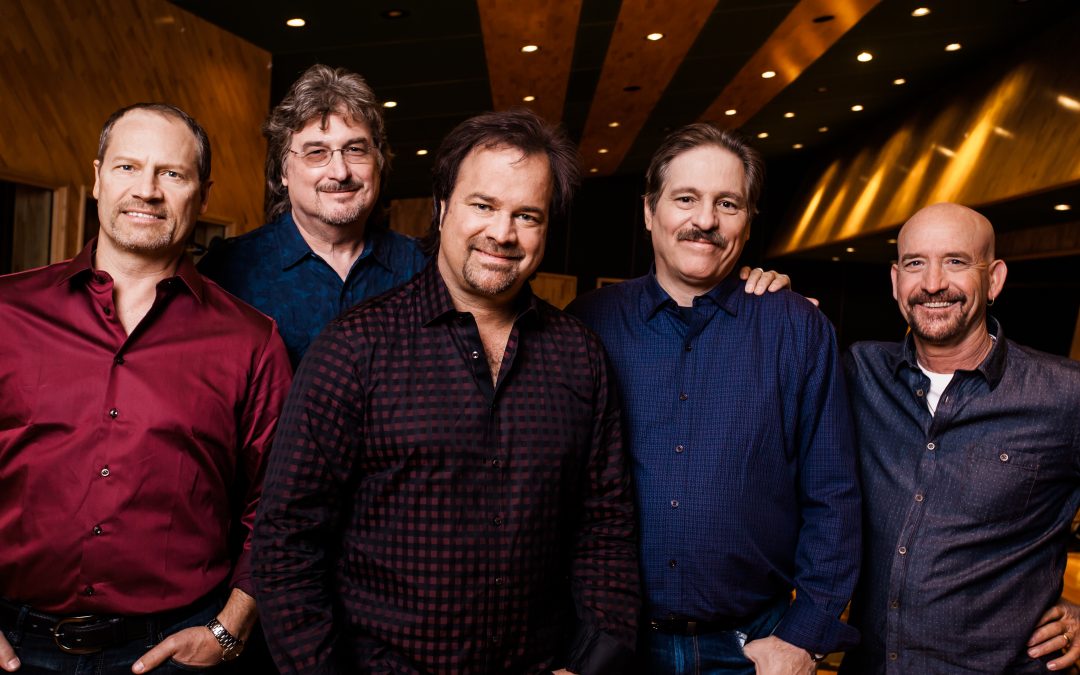 Nashville, Tenn. (January 19, 2018) — Legendary country music group Restless Heart has announced the first round of live concert dates for its “35th Anniversary Tour,” a year-long celebration that will take the band across the country performing the hit songs that launched them into stardom more than three decades ago. Over a dozen of performances have been announced with stops in Texas, Florida, Tennessee, Georgia, and Kentucky, with more to come.

“35 years… far more than we could have ever imagined or hoped for, and still an absolute privilege to share the stage with all of our original members,” says Restless Heart’s Dave Innis. “That is something to be grateful for and it’s in thanks to all our amazing fans, old and new, who have become friends and family to us throughout the years.”

Larry Stewart, the band’s lead singer, adds, “I’m so honored to hit the stage with my original bandmates every night, and I believe we’re as good as we’ve ever been. To see our fans continue to support us and to see so many new fans attend our shows, it’s humbling. Thank you to our RH family for remaining loyal fans!”

John Dittrich, Greg Jennings, Paul Gregg, Stewart, and Innis, the five original men who make up Restless Heart, have enjoyed one of the most successful group careers in country music history. The band has placed over 25 singles on the charts with six consecutive #1 hits, four of their albums have been certified Gold by the RIAA and they have won a wide range of awards from many organizations including the Academy of Country Music’s “Top Vocal Group.”

Additional tour dates will be announced via the band’s website in the coming weeks. For more information on Restless Heart, visit restlessheartband.com.