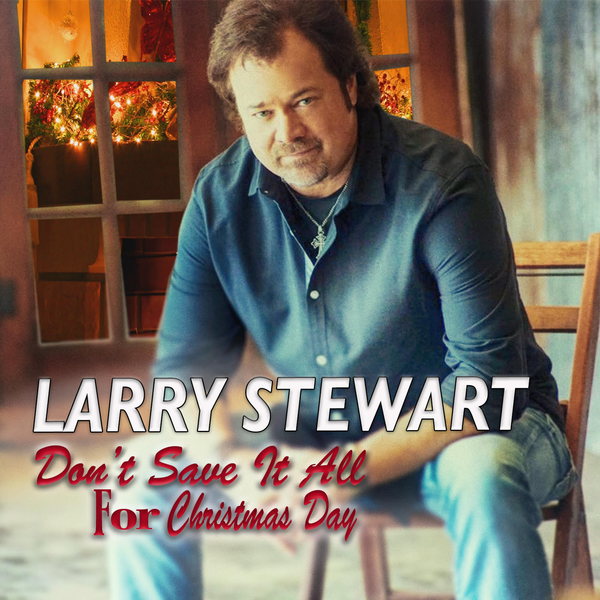 Nashville, Tenn. (November 28, 2018) — Larry Stewart of award-winning and chart-topping country band Restless Heart is already in the holiday spirit, releasing a reinvented cover of Celine Dion’s Christmas classic, “Don’t Save It All For Christmas Day.”

Available now and streamable via all digital services, the track was exclusively premiered on Cowboys & Indians, heeding that Stewart’s insightful representation will “melt the heart of any seasonal Grinch.”

“I love the message, the melody, the power,” says Stewart. “It’s a beautiful reminder that we should care and show love for one another all year long.”

Garnering positive reviews since its release in September 2018, Raised Rowdy confessed, “the voice of Restless Heart’s

***Review copies of the Shifting Gears and “Don’t Save It All For Christmas Day,” available upon request