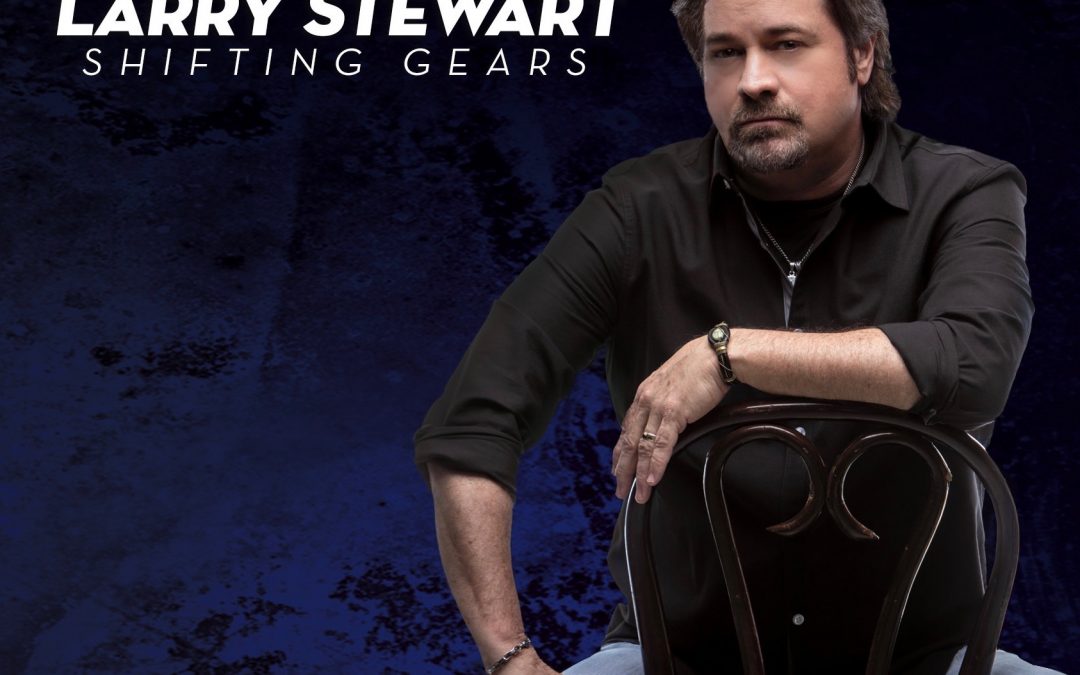 “I got the chance to work with legendary musicians, world-class artists, songwriters, engineers, and producers on this project,” explains Stewart. “To be given an opportunity to make new music is a gift. To get the chance to make a new full-length album is amazing. I had some songs. I wrote some new ones. I even covered a couple that I’ve been wanting to sing for a long time.”

Joining forces with Old Dominion’s Trevor Rosen and award-winning songwriter Josh Osborne (Sam Hunt, Blake Shelton, Keith Urban), Stewart co-wrote the powerful ballad “Should’ve Run Out of Angels” about overcoming past sins. Shifting Gears also features the recognizable voices of The Frontmen of Country — Stewart of Restless Heart, Richie McDonald of Lonestar and Tim Rushlow of Little Texas — who lent their voices to the reminiscent track “If It Wasn’t for the Radio.” For the romantic heartbreaker duet “Compared to Goodbye,” the Kentuckian enlisted Top 10 singer-songwriter Lisa Matassa (“Rock Me Baby,” “I’ve Got the Hots for You”).

“In today’s world of music, I’m truly blessed to once again share a brand new album with fans that have been so supportive from the very beginning,” continues Stewart. “Not to mention new music lovers and followers that I’ve heard from and met across the country and around the world. Grateful!”

1. What’s That Cowgirl See in Me

5. Should’ve Run Out of Angels

6. Where the White Line Goes