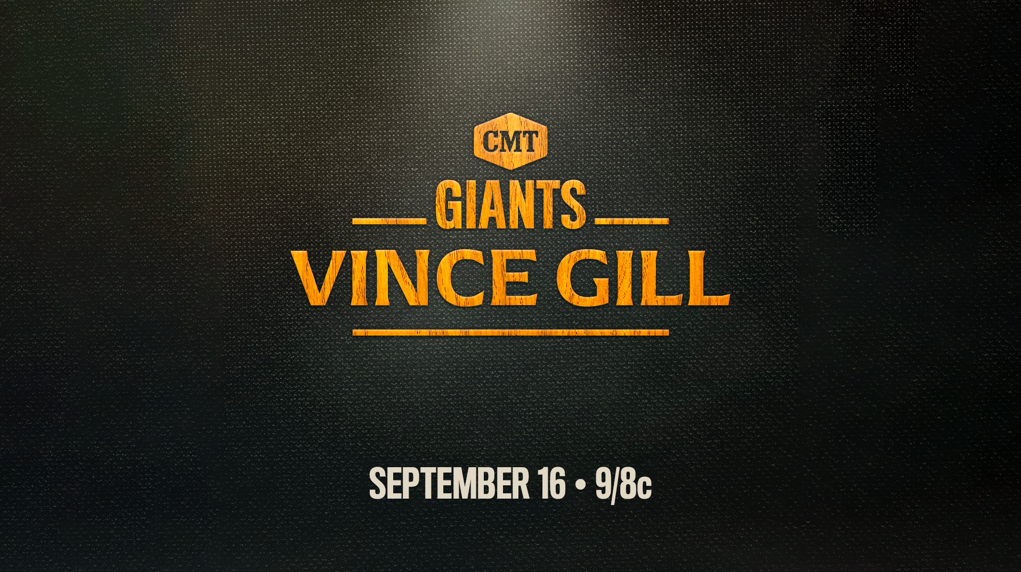 “I’m very thankful to get to honor one of my old friends, Vince Gill,” says Skaggs. “Vince has honored so many people in his life. It’s high time we’re all getting to honor him. Our friendship started back in 1976 when we played together in a Bluegrass band called Boone Creek in Lexington, Kentucky. He had so much talent it was crazy. Musically he could play any instrument that we could and more. But it was his singing that I remember most about Vince. He was a cut above even back then.”

“CMT GIANTS: Vince Gill”brings together Gill’s superstar friends, collaborators and some of the biggest names in music to honor him with performances of his most legendary hits. Performers in addition to Skaggs will include Brad Paisley, Cody Johnson, Carrie Underwood, Chris Stapleton, Luke Combs, and Maren Morris, with more to be announced. Emmylou Harris, Keith Urban, Reba McEntire, Rodney Crowell and Sting will also appear as special guests to share personal stories, reflect on their time working with Gill and speak to his forever impact on country music. The special will additionally feature an all-new sit down interview with Gill as he reflects personally on his career, his classic songwriting, musical influences and his future plans, all blended alongside rare photos, performance footage and interviews from the vault.

“I’ve been so proud of all the success he’s had, all the great songs he’s written, all the great music he’s made, and his very gracious heart for giving,” Skaggs continues. “It will be great to see him honored by so many people that he holds in high esteem. I loved him back then and still love him today. Vince, sit there and let us love and honor you, ok?”

Gill has a celebrated history with CMT including his collaboration with Sting for an episode of the iconic music franchise “CMT Crossroads” in 2011. He also appeared alongside Alison Krauss for the “CMT Cross Country” series in 2006. Most recently, he appeared at the 2019 “CMT Artists of the Year” ceremony to present friend Reba McEntire with her special “Artist of a Lifetime” honor.