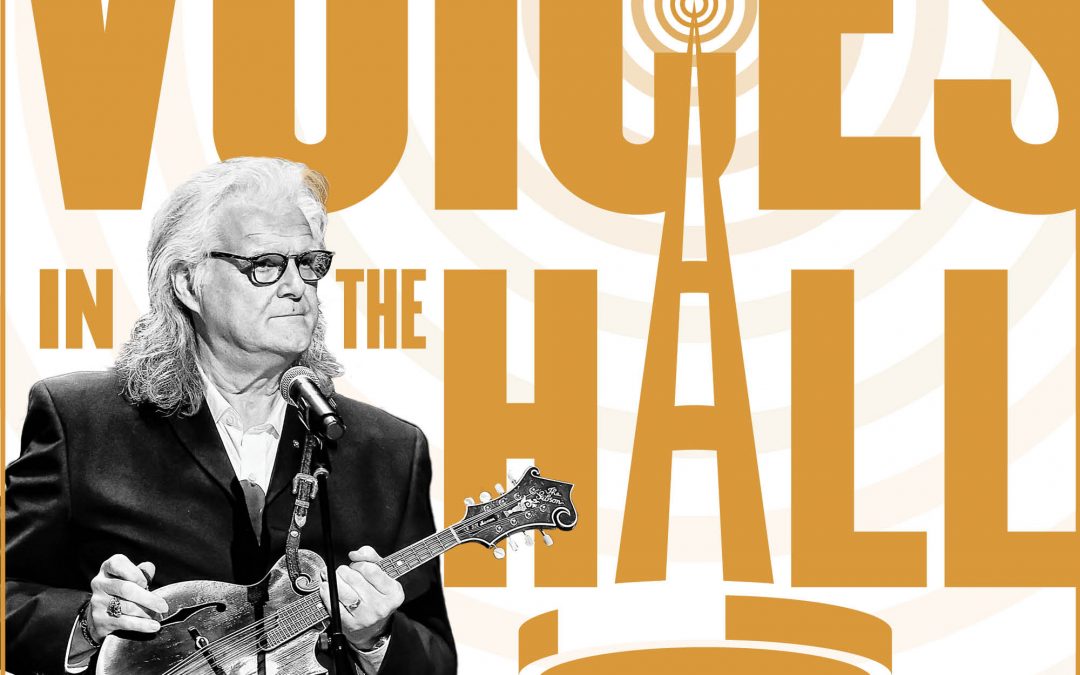 These conversations will dive deep into the lives and accomplishments of country music’s most fascinating and decorated figures. The first six episodes (including Skaggs — Episode 4) will be released when the podcast debuts this Friday, February 22. Museum Senior Director, Producer, and Writer Peter Cooper hosts the series and conducts the interviews, recorded in the museum’s audio lab by Alan Stoker, museum curator of recorded sound. Voices in the Hall is co-produced by award-winning veteran broadcasters Ben Manilla and Jennie Cataldo of BMP Audio.

“These episodes come from real conversations that can only happen at the Country Music Hall of Fame and Museum,” says Cooper. “Musicians are comfortable here. They know this museum exists to tell their stories and to highlight their lives, and so they want to come here where they feel respected and accepted.”

Exclusive content — specific to the featured guest — will accompany every episode to provide listeners a rich and inclusive experience. Episodes will be available for listening at voicesinthehall.org and wherever podcasts are streamed.

Overview of Episode 4: Ricky Skaggs (Available February 22):As the first out of the gate in what is often called country music’s “neo-traditionalist movement” in 1981, Ricky Skaggs helped bring bluegrass and honky-tonk songs back into country’s mainstream. His instrumental virtuosity and pure, Kentucky-bred tenor vocals won the ardent approval of masters including Chet Atkins, Emmylou Harris, Earl Scruggs, Ralph Stanley, and his greatest hero, father of bluegrass, Bill Monroe.

***Suggested Tweet***
@RickySkaggs to be featured on new @countrymusichof podcast: Voices in the Hall — available for listening this Friday, February 22 at voicesinthehall.org!