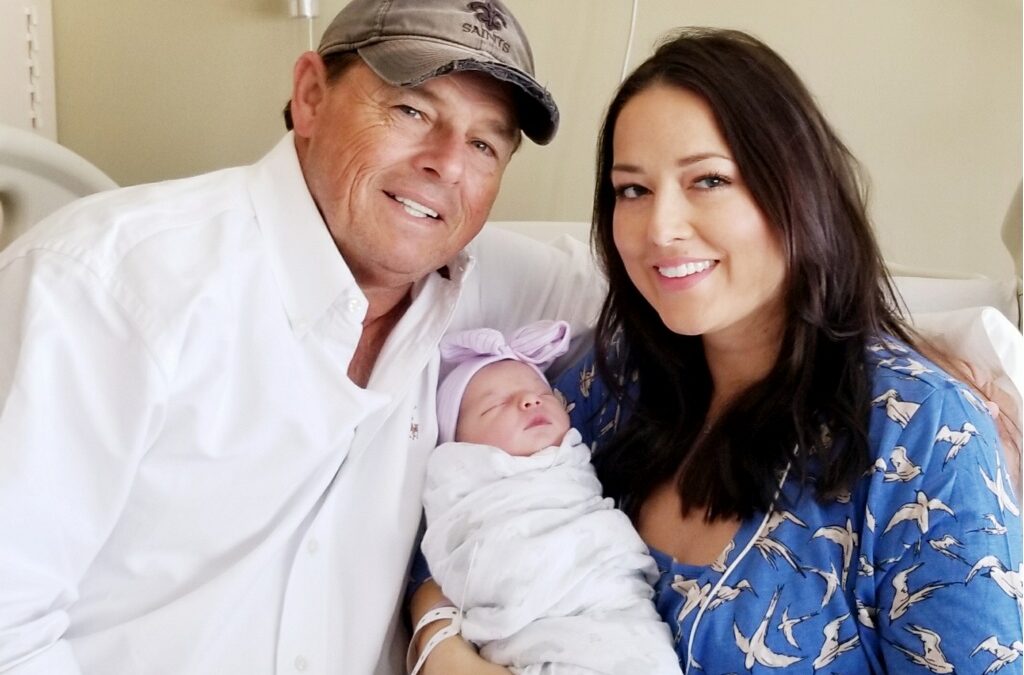 The birth of Natelia marks the sixth child for the “Cadillac Style” singer. Kershaw is also father to daughters Emily, Erin and Sammie, as well as a son, Brandon and stepson Ryan.