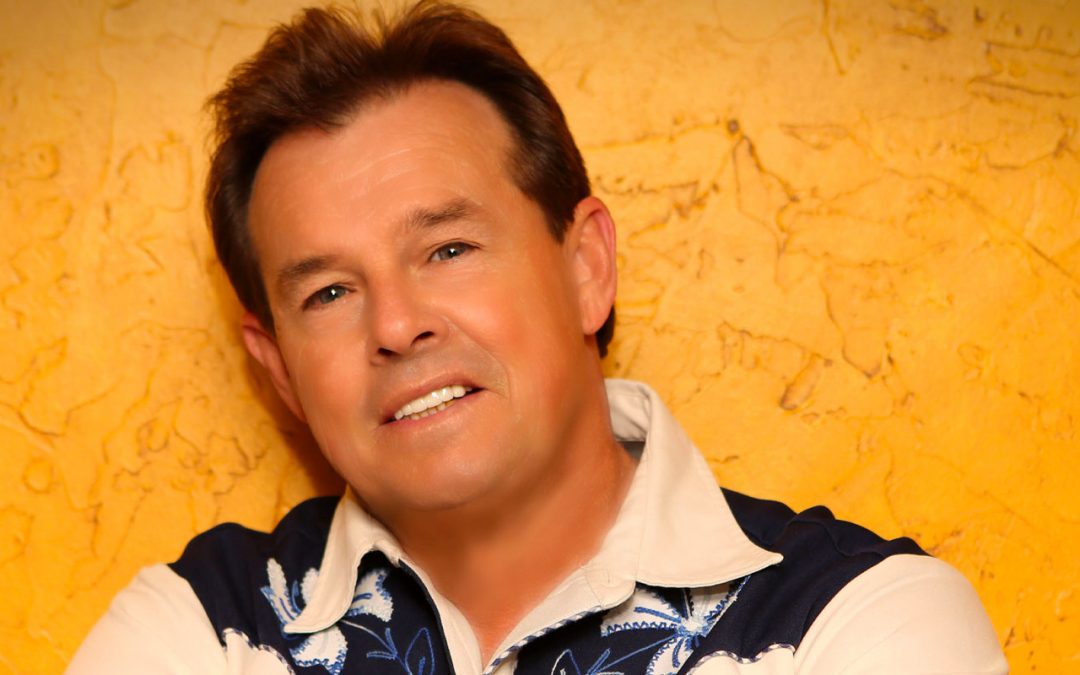 Nashville, Tenn. (April 21, 2020) — Multi-platinum selling artist and country music powerhouse Sammy Kershaw has delivered his first music video in more than seven years. Today, CMT Music and CMT.com exclusively debuted the official music video for “My Friend Fred.” The new tune tells the harrowing, true-life story of the journey one man took to lose everything in his life, including his family and friends, to drug addiction.

“I really related to the story of Fred the very first time I heard the song because I’ve seen first-hand how methamphetamines, heroin, opioids, alcohol and other terrible addictions have destroyed way too many precious lives, families and really great people,” explains Kershaw.

“A lot of times we just kind of ignore or throw people like this away,” adds Kershaw. “I really believe that if we took the time to help them a little bit more and really show that we love them and that their life really does mean something, it might help the process of them finally getting rid of this terrible addiction. We all know a Fred.”

The newly-released song is now available worldwide, via Sony/The Orchard, and can be downloaded/streamed here: https://orcd.co/sammykershaw

About Sammy Kershaw
Since his debut on the music scene in the early ’90s, Sammy Kershaw has remained one of the most consistent power hitters in country music with a chain of major hit records and sell out tours. His focus is reclaiming the roots of country music and recapturing the spirit that made it great. Often referred to as the heir apparent to the legendary George Jones, Kershaw’s albums have included such classics as “She Don’t Know She’s Beautiful,” “I Can’t Reach Her Anymore,” “National Working Woman’s Holiday” and “Love of My Life.”  Kershaw is a GRAMMY-nominated, multi-platinum selling artist whose history includes six Gold and five Platinum albums that have sold millions of copies worldwide.