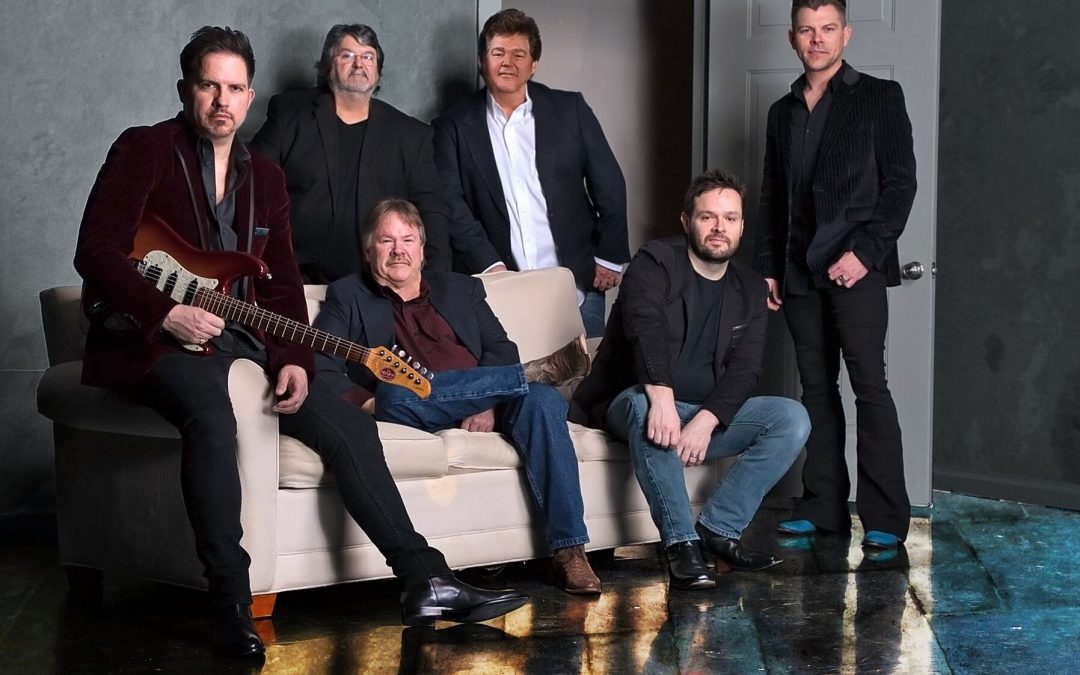 Before a packed house, Shenandoah introduced their brand-new single, “Little Bit of Livin,”to a mix of country radio programmers and fans. It’s been 31 years since the Shenandoah boys were CRS New Faces and performed during the annual convention.

“The first time I heard the song ‘Little Bit of Livin,’ it made me think of our hit song, ‘Next to You, Next to Me,'” says Shenandoah frontman Marty Raybon. “It’s got that fun, bouncy lyric and melody that has folks already singing and clapping along. We’ve been trying it out a few places, and it seems to be working just fine!”

Continuing the momentum, Shenandoah debuted the new single on TBN‘s nationally televised variety show Huckabee this past weekend.The band also chatted with show host Mike Huckabee about their recent album release, Reloaded. Watch the performance HERE. The new album and single are available for purchase now at iTunes and Amazon.

This weekend, Shenandoah is set to return to legendary Texas club Billy Bob’s in Fort Worth, Texas as their 2019 tour continues across the country.