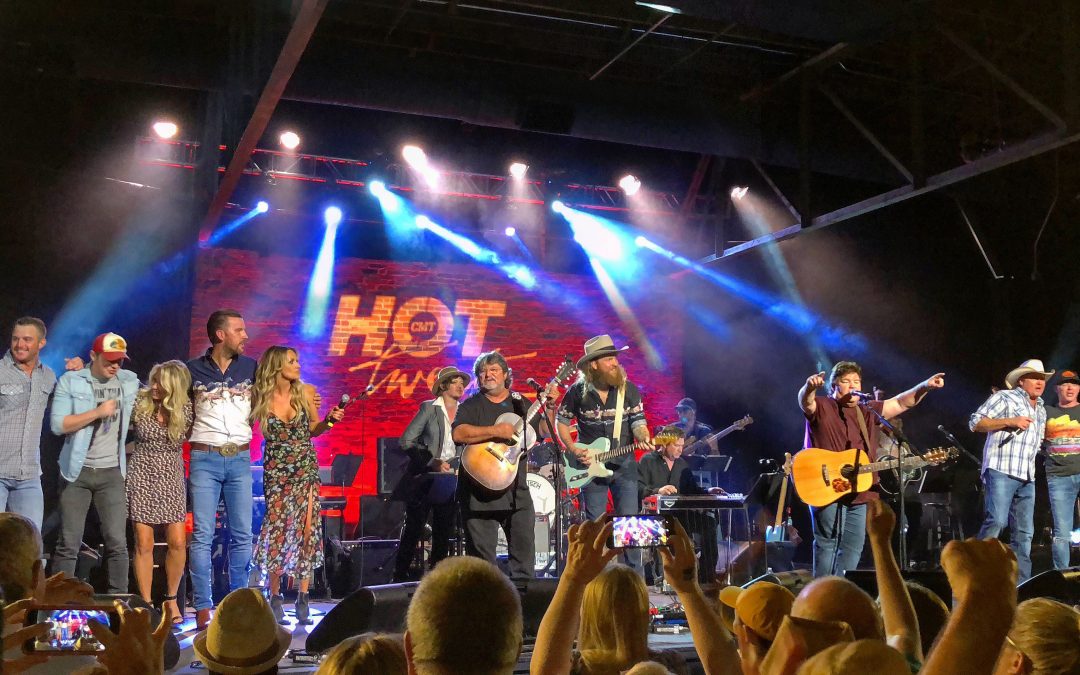 Legendary Band Throws Back to the 90s, Talks New Single, “That’s Where I Grew Up”

Celebrating the band’s 30th anniversary, Shenandoah performed for an exclusive SiriusXM subscriber-only live audience in Nashville, where they showcased their new single “That’s Where I Grew Up” along with the No. 1 hits that propelled them to center stage over 20 years ago.

Founding members Marty Raybon, the band’s lead singer, and drummer Mike McGuire, spoke candidly with host Storme Warren about their undeniable success in the 90s, as well as the resurgence of traditional country music becoming more popular among today’s youth.

Raybon and McGuire also took a turn to state why now was the right time for the band to release new music — 20 years since their last record — and the process they took to stay true to their subject matter when choosing three new tracks for the new record, appropriated titled, Reloaded.

Tune-in to SiriusXM Prime Country on Channel 58 to hear why host Storme Warren declares Raybon, “One of the greatest voices in country music history.”

This past Monday night, Shenandoah performed at Adam Sanders’ “90s Night” showcase held at Marathon Music Works in Nashville. The show, benefiting the T.J. Martell Foundation, featured young acts paired with their 90s idols to pay homage to the latters’ biggest hits. Shenandoah, with help from Brothers Osborne, Travis Denning, Adam Sanders, Carly Pearce, Easton Corbin, Tracy Lawrence, and Deana Carter, closed out the show singing “Church on Cumberland Road” to a packed-out audience. CMT’s Hot Country Countdown was on-site to catch all the 90s-induced tributes that will air in a special episode later this year.