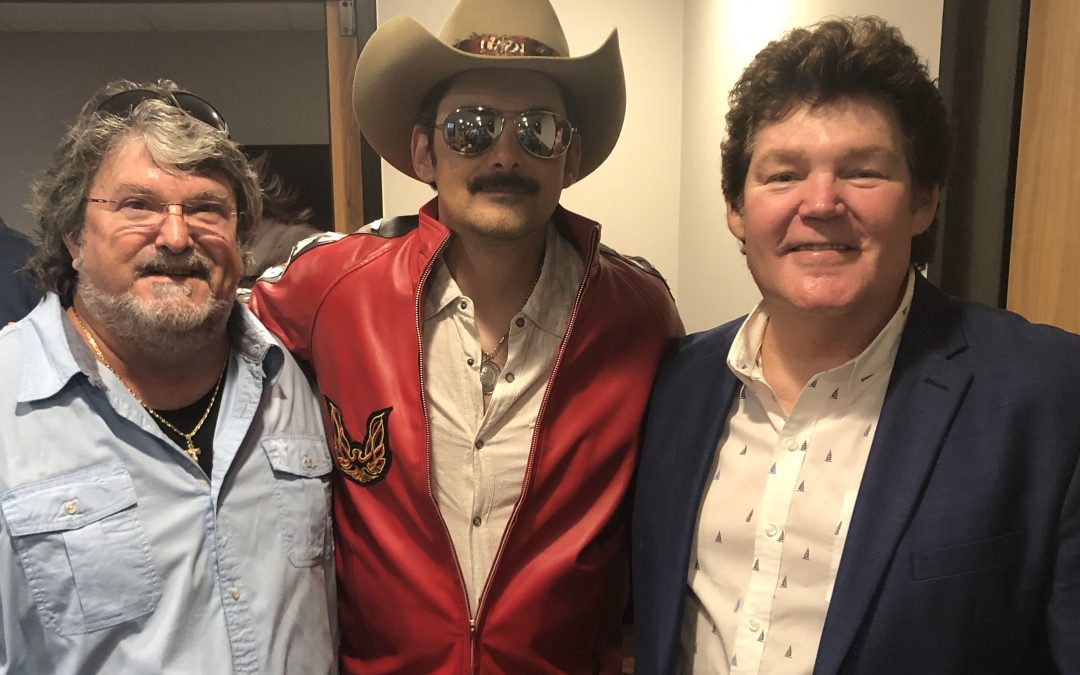 “It was an honor for Shenandoah to participate in something that affects so many people,” says Shenandoah frontman Marty Raybon. “The gathering of entertainers not only showed the heart of the country music community, but it showed us coming together for such an important cause.”

Paisley, who was dressed as The Bandit (Burt Reynolds), joined Shenandoah onstage to perform several of their classic hits songs including “Sunday in the South,” “Two Dozen Roses,” and “I Got You.”

“This illness like others needs to be stomped out, and if we have to, we’ll do it one note at a time,” Raybon adds. “The graciousness of Kimberly exudes compassion toward defeating this illness. Her hard work in putting this event together just goes to show her commitment to finding a cure.”

The event, co-hosted by Williams-Paisley and SiriusXM‘s Storme Warren, raised nearly $350,000 for the Alzheimer’s Association.