Shenandoah Teams with Charlie Daniels for Tribute to Lynyrd Skynyrd: “Freebird in the Wind” 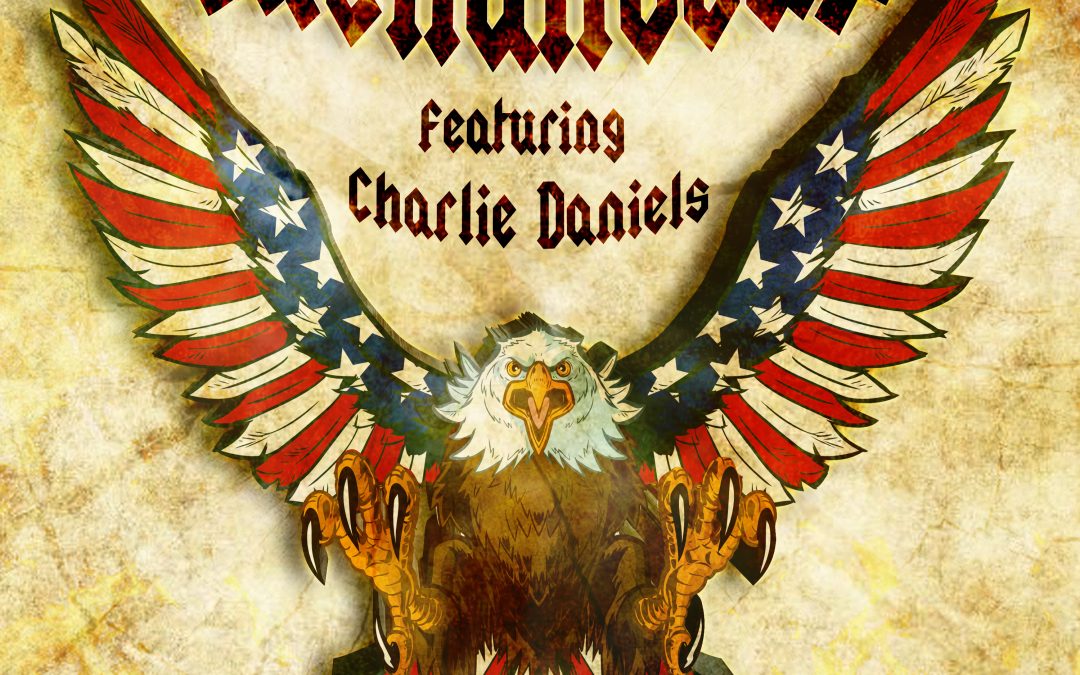 The ballad tells the story of the tragic plane crash that took the lives of several members of the legendary rock band Lynyrd Skynyrd on October 20, 1977. The Convair CV-240 passenger aircraft ran out of fuel and crashed near Gillsburg, Mississippi. The crash resulted in six fatalities, including the band’s lead singer Ronnie Van Zant.

“Everyone knows Charlie Daniels plays a pivotal role in the southern rock genre,” explains Marty Raybon, Shenandoah’s frontman. “He also has a friendship with Lynyrd Skynyrd that goes back nearly four decades including a close relationship with Ronnie (Van Zant) before he passed away. With the connection he has to the history behind the song, we felt he would be perfect to have on this record, and we were honored when he said yes.”

“The Devil Went Down to Georgia” singer recites a poem during the intro of the track. This recitation is carved into a stone bench at Ronnie Van Zant’s gravesite.

“What an absolute honor to have such an amazing piece of music history embedded into this song,” says Raybon.

“Freebird in the Wind” was written by Nelson Blanchard and Scott Inness. In 2018, Inness visited the crash site on its 41st anniversary and spoke with two of the the crash’s first responders. After, he and Blanchard both knew they had something historic on their hands.

“We even played the demo to drummer Artimus Pyle who survived the crash, and he cried,” says Inness. “We truly feel we captured the story in a song.”

“The first time I heard this song, I remember thinking ‘Wow, what memories it brought back.’ Then I thought ‘My goodness what a tribute,'” Raybon continues. “Not that they were in a plane crash and not that one of the most gifted songwriters and vocalists in southern rock had been killed, but the love for who and what they were had not died. We recorded this song not to gain from it, but to pay our respect to them.”

Shenandoah recorded the new tune at Muscle Shoals Sound in Muscle Shoals, Alabama, the same studio where Skynyrd tracked some of its earliest recordings.

“Freebird in the Wind” exclusively premiered on Parade.com on Wednesday, October 23 with the official music video premiering today on Country Rebel‘s multi-million follower Facebook page.  The tribute is available now for purchase or download via all digital streaming services HERE. All proceeds from the song go directly to the Lynyrd Skynyrd Foundation, the band’s official charity.