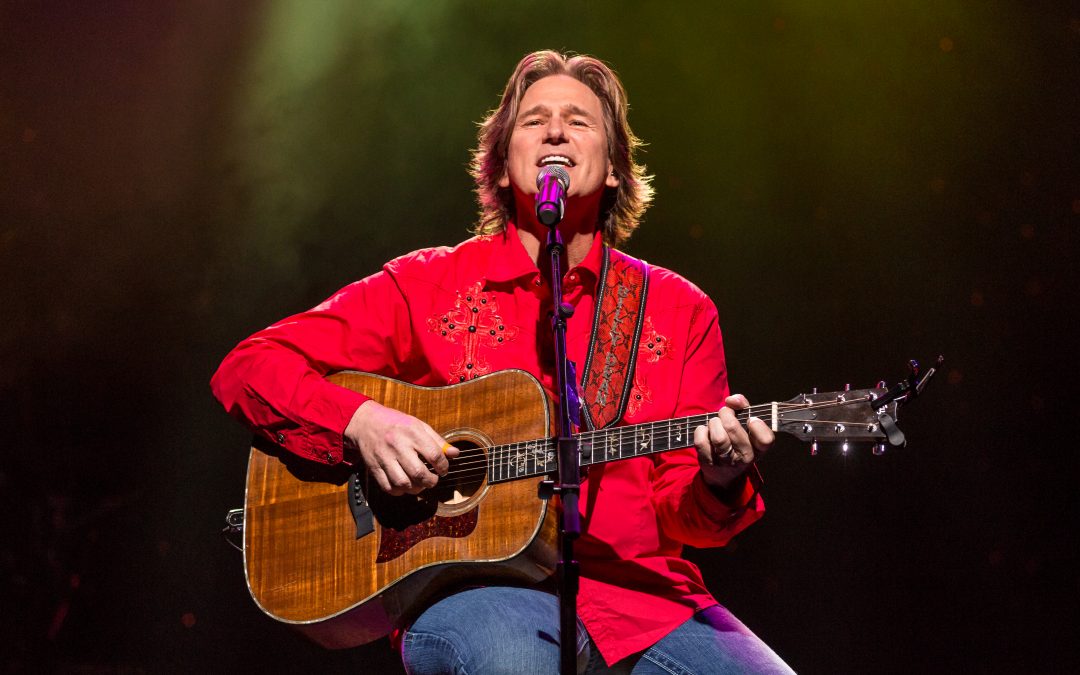 Country star Billy Dean brings his smooth-as-silk vocals to the classic country satellite channel just in time to celebrate dads all over the world.

From Nashville’s SiriusXM Bridgestone Arena studio, Dean joins host Storme Warren for a 30-minute intimate concert performance where he’ll perform many of his hit songs before a live audience.