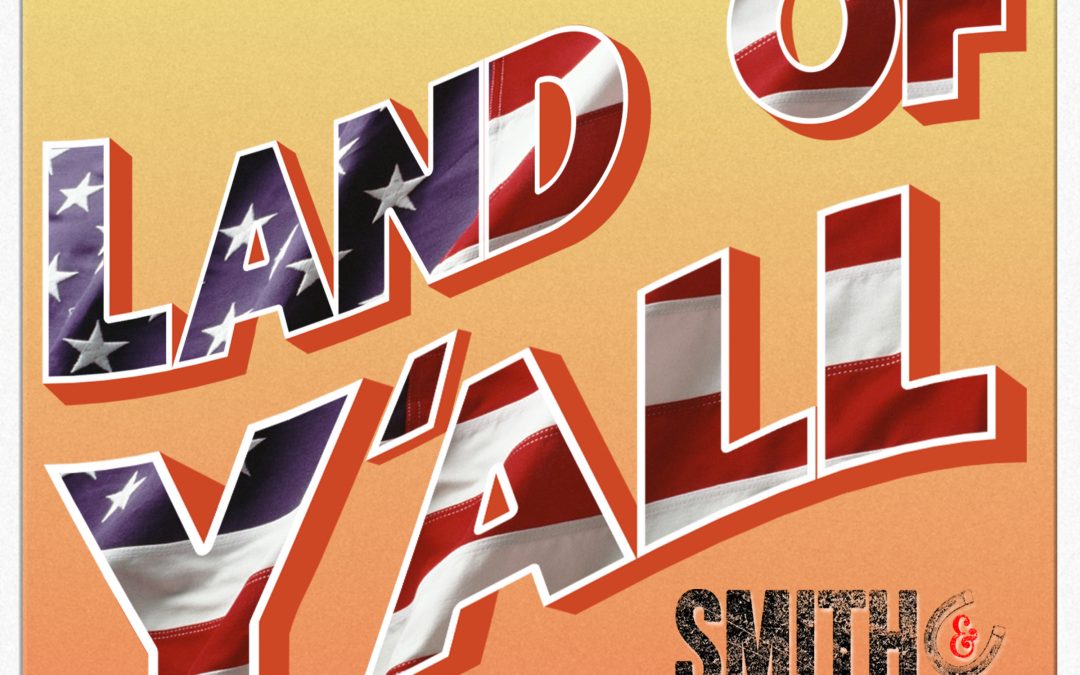 Nashville, Tenn. (August 19, 2020) — Fresh off the heels of being named MusicRow’s 2020 Independent Artist of the Year, country music duo Smith & Wesley is set to release its third studio album, Greetings from the Land of Y’all, on Friday, September 18 via BFD / Audium Nashville.

“The songs on this album represent a number of styles that Scott and I grew up on,” says the duo’s Todd Smith. “From the old school country vibe to the twin-guitar feel of southern rock to upbeat feel good tunes, Greetings from the Land of Y’all, like our two previous albums, remains true to who Scott and I are and remain to be. Shayne Hill and Cody McCarver did an excellent job of producing this album in the Smith & Wesley way.”

The duo — made up of brothers Scott and Todd Smith — wrote five out of the twelve tracks on the album, which was a pivot from its usual route. In the past, the brothers have had a hand in writing every track on their previous projects, Choices and Chances and For Better or For Worse. However, for Greetings from the Land of Y’all, the duo opened up the songwriting process to include outside writers.

“I am very excited with the progression and trajectory that we have been blessed with as artists,” explains Scott Smith. “Although we have typically written all the songs for the previous albums, it was exciting to invite other talented songwriters into the process for the development of this project. We look forward to the release of new music to our fans and hope to see them out on the road all across this great nation soon.”

“Land of Y’all,” the duo’s second single from the upcoming album, was written by Bernie Nelson and Phil O’Donnell. The new tune is at radio now.

Upon its release, Greetings from the Land of Y’all will be available on all physical and digital platforms.

Greetings from the Land of Y’all Track Listing: