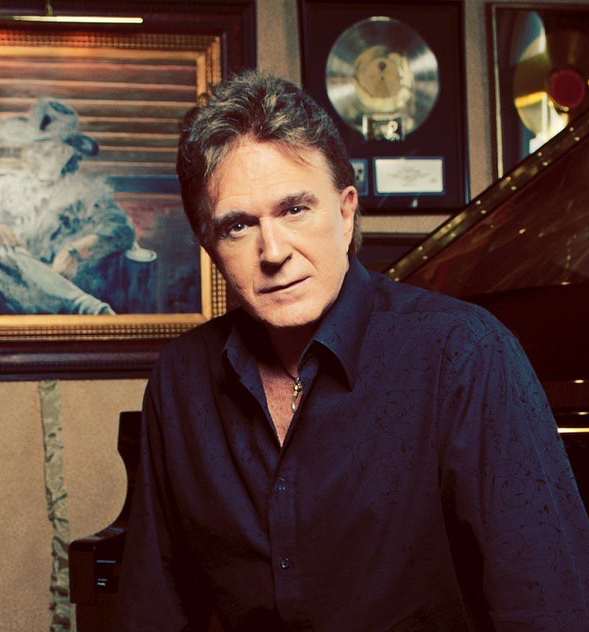 “Choosing a good PR team is one of the most important decisions of an artist’s career,” says Sheppard. “I’m so glad to be among some of the most respected artists in our industry that Don and his team at Absolute Publicly represent.”

T.G. Sheppard has always had an unstoppable passion for music. That passion, combined with a steadfast dedication to entertainment, has made him one of the most popular live performers in country music today. With 21 #1 hit songs, his live concerts are chock full of his chart-topping tunes like “Last Cheater’s Waltz”, “I Loved ‘Em Every One,” and “Do You Wanna Go To Heaven.” With more than 40 years of show business under his belt, it’s only natural that Sheppard has developed a reputation as a solid performer who delivers exactly what audiences want. All this and more, combined with a steadfast commitment to entertainment, has truly made him one of the great legends in country music. T.G. Sheppard is booked exclusively by Carrie Moore at Third Coast Talent. For live concert booking inquiries, contact Moore at carrie@thirdcoasttalent.com / (615) 685-3331.