TG Sheppard Releases First Single in Over 20 Years, “I Wanna Live Like Elvis” 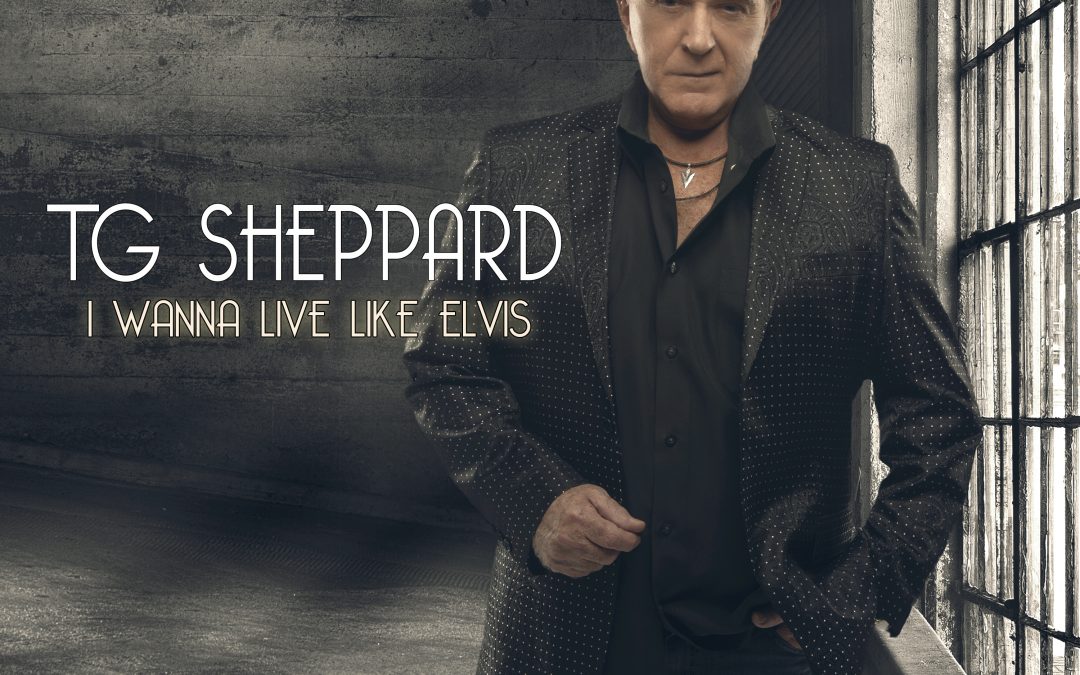 Sheppard — one of Billboard’s Top 100 Country Artists of All Time — explains, “I was compelled to record ‘I Wanna Live Like Elvis’ in honor of my long-time friendship with him, and because the writers were able to capture so much of his life story in just four minutes in a clever and comical way that hasn’t been done before.”

The upbeat, funky track hits on the extraordinary life and career of the one-and-only Elvis Presley, featuring witty lyrics such as “I wanna learn karate, make a movie in Hawaii” and “I wanna love my momma, lay around with ‘Cilla in silk pajamas.”

Speaking of ‘Cilla, Priscilla Presley even gives her stamp of approval stating, “‘I Wanna Live Like Elvis’ has a catchy beat, great lyrics and is cleverly written. Don’t feel alone TG… I’m sure there are others who feel the same way. Much success to an endearing song, my friend.”

Sheppard, who has banked 21 No. 1 hits, met The King at a skating rink one night in Memphis where Elvis invited him inside to play a game called “Kill” with he and his friends. After that serendipitous meeting, Sheppard and Elvis became great friends. Elvis even gave Sheppard his first tour bus, giving him the push he needed to strike out on his own and forge ahead with his music career.

“I Wanna Live Like Elvis” is the first single to be released from Sheppard’s upcoming full-length album, his first country solo album in more than two decades. Details surrounding the new record will be announced in the coming months.

Read more about Sheppard’s five favorite memories with Elvis and listen to “I Wanna Live Like Elvis,” premiered exclusively by Billboard, HERE.

The new tune is available for download today at iTunes, Amazon and all digital retailers.