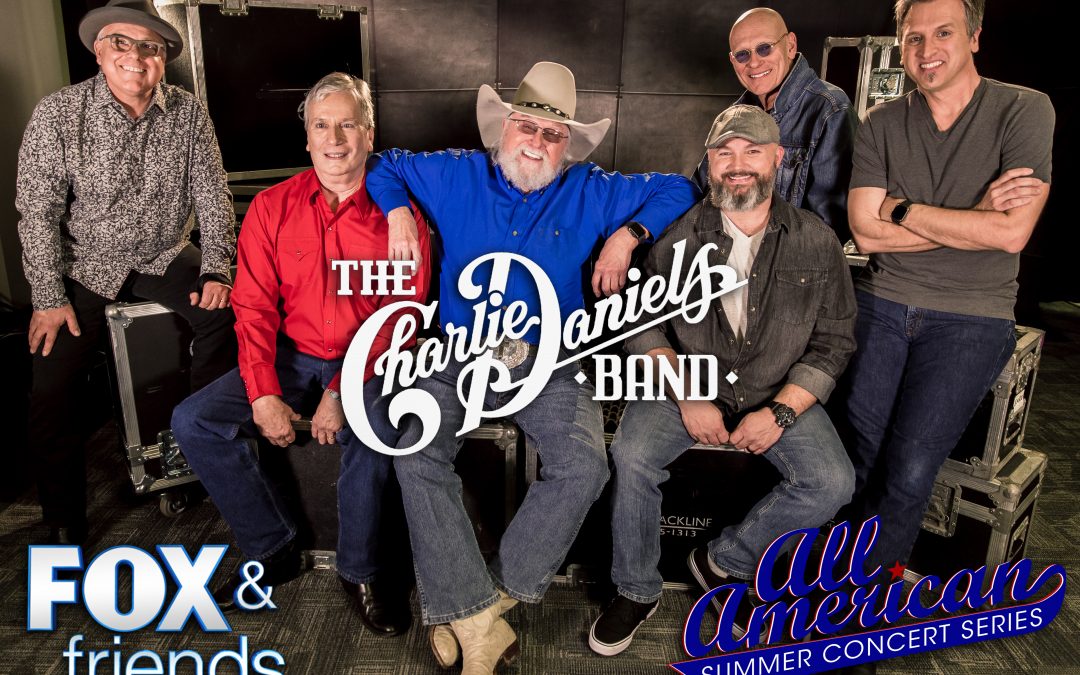 This year marks the 40th anniversary of Daniels’ “The Devil Went Down to Georgia,” a song that became a worldwide phenomenon following its original release in May of 1979.

Throughout the live broadcast, viewers can expect to see Daniels perform the iconic tune as well as several other songs that made the CDB a household name.

In addition to performing, Daniels will chat with Fox & Friends co-hosts Ainsley Earhardt, Steve Doocy, Brian Kilmeade and Senior Meteorologist Janice Dean about current CDB happenings as well as his mission to help veterans through his non-profit group, The Journey Home Project.

The Journey Home Project (TJHP) is a not-for profit organization that assists other not-for-profits in securing funds to help causes that benefit veterans of the United States Armed Forces. TJHP was founded in 2014 by country music legend Charlie Daniels and his manager, David Corlew. In 2018,Major General Terry “Max” Haston joined TJHP as the non-profit’s newest board member. Conscious of the need to assist our nation’s veterans, they have set out to partner with organizations that do the most good, with the least overhead. Working in tandem with these organizations, TJHP is making a difference in the lives of American patriots.