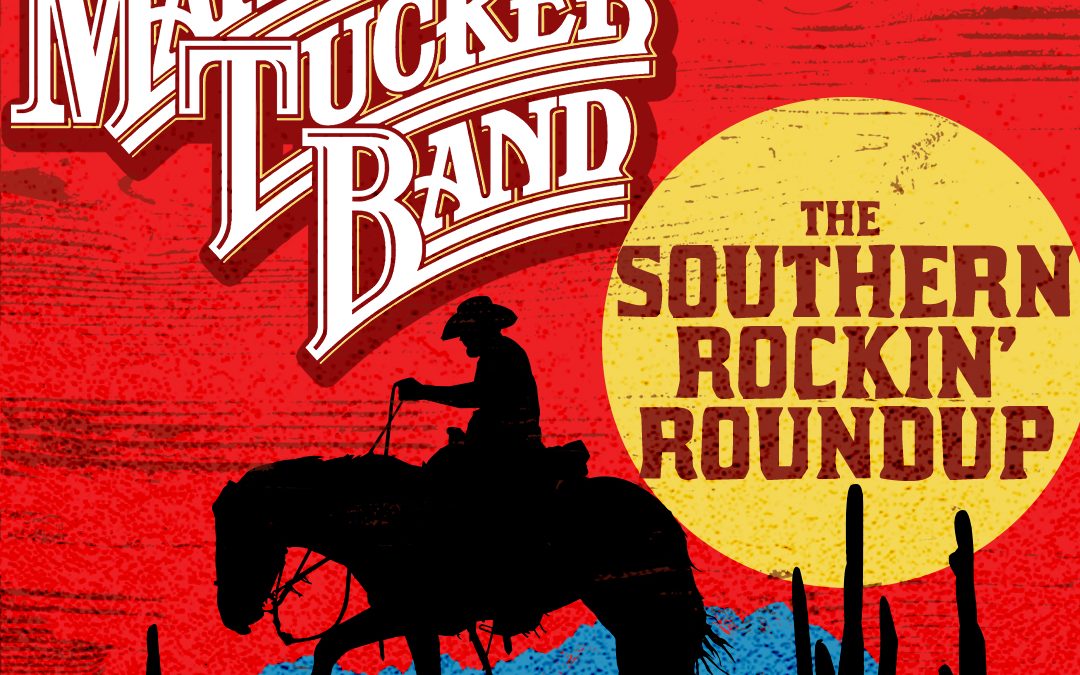 “The future of The Marshall Tucker Band is overwhelming,” says MTB lead singer Doug Gray. “We are all stunned and excited at the amount of shows being booked for next year’s Southern Rockin’ Roundup tour. We’ll be announcing lots more shows soon, and when all is said and done, 2020 will be our biggest touring year in recent memory.”

Additional artists will join the MTB on the tour and will be announced in the coming weeks.

“Thanks to our booking agency, APA, and our management company, Red Light Management, for seeing the light,” Gray adds.

This morning, Pollstar‘s Holly Gleason revealed the band’s 2020 tour schedule. In the exclusive piece, Rock & Roll Hall of Fame CEO Greg Harris gave praise to the group. “Their songs were a Southern breeze that warmed our souls through FM radio and constant touring, providing an organic antidote to the increasingly polyester-laden synthetic world,” he told the publication. Read the story here.

The tour kicks off on Friday, January 10 in Lac Du Flambeau, Wisconsin at the Lake of the Torches Casino. More dates will be announced soon on the band’s official website.

Additionally, the MTB will be spotlighted on this week’s edition of The Big Interview with Dan Rather. Catch Gray’s in-depth interview with Rather this Wednesday, December 18 at 8 p.m. ET / 7 p.m. CT, only on AXS TV. Click here for a sneak peek; visit axs.tv for local listings.

May 1 – Washington D.C. – The Warner Theatre

May 7 – Waterbury, CT – The Palace Theater

May 9 – Westbury, NY – The Theatre at Westbury

Nearly 50 years ago, The Marshall Tucker Band was founded in Spartanburg, SC. Thanks to hits like “Can’t You See,” “Heard It In A Love Song,” “Fire On The Mountain,” and “24 Hours At A Time,” the 5x Gold, 3x Platinum-selling Southern Rock group has sold millions of albums worldwide. MTB songs have been featured in major motion picture films and television shows including Breaking Bad, Blow, The Box, Swing Vote, Half Nelson, My Name Is Earl, Cold Case Files and Good Guys. CMT (Country Music Television) named the MTB’s “Can’t You See” the #4 Greatest Southern Rock Song. The MTB’s debut album, The Marshall Tucker Band, reigns as Gibson Guitar’s #5 Greatest Southern Rock Album. UltimateClassicRock.com crowned the MTB’s “Can’t You See” as the #1 Southern Rock Song and in 2013, GRAMMY® Magazine named the group’s logo as one of the most distinctive and iconic brands in music.