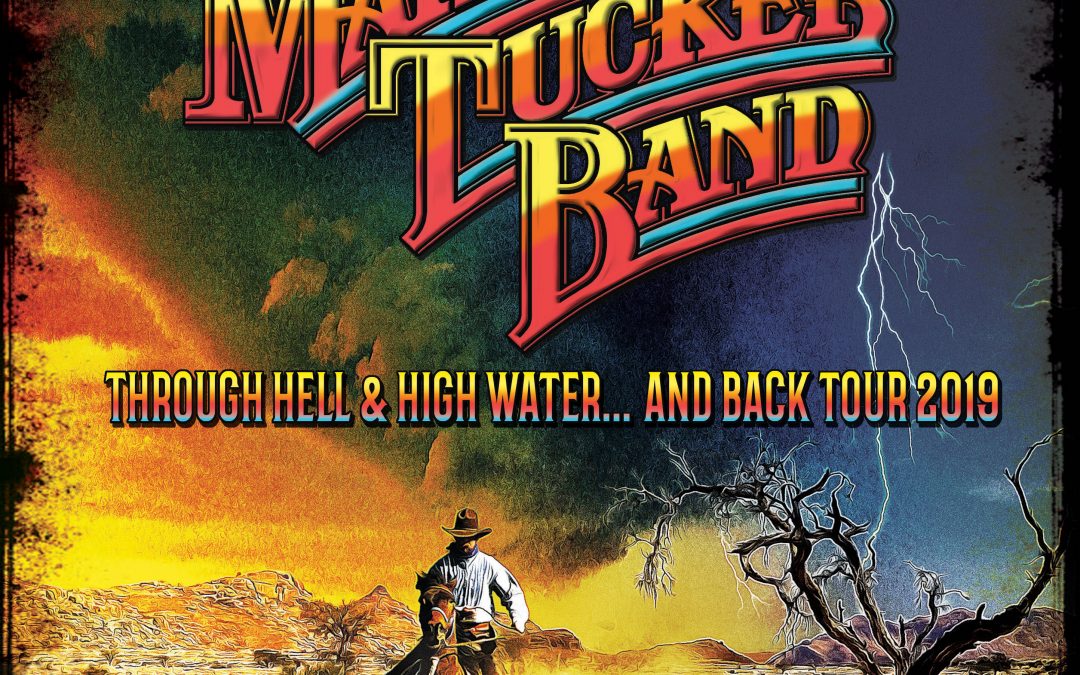 Entering their 48th year on the road with nearly 30 live concerts already on the books, the iconic band shows no signs of slowing down.

“When we started the band in the early 70s, we did it for beer money on the weekends,” reminisces Marshall Tucker Band lead singer Doug Gray. “Never in a million years would I have believed that we’d still be out here jammin’ for as long as we have. What a journey… onward we ride!”

The tour kicks off on January 4 in Clearwater, FL at the Capitol Theatre. More dates will be announced soon on the band’s official website.

More than 45 years ago, The Marshall Tucker Band was founded in Spartanburg, SC. Thanks to hits like “Can’t You See,” “Heard It In A Love Song,” “Fire On The Mountain,” and “24 Hours At A Time,” the 5x Gold, 3x Platinum-selling Southern Rock group has sold millions of albums worldwide. MTB songs have been featured in major motion picture films and television shows including Breaking Bad, Blow, The Box, Swing Vote, Half Nelson, My Name Is Earl, Cold Case Files and Good Guys. CMT (Country Music Television) named the MTB’s “Can’t You See” the #4 Greatest Southern Rock Song. The MTB’s debut album, The Marshall Tucker Band, reigns as Gibson Guitar’s #5 Greatest Southern Rock Album. UltimateClassicRock.com crowned the MTB’s “Can’t You See” as the #1 Southern Rock Song and in 2013, GRAMMY® Magazine named the group’s logo as one of the most distinctive and iconic brands in music. For more information on The Marshall Tucker Band, visit marshalltucker.com or the official Facebook Page.