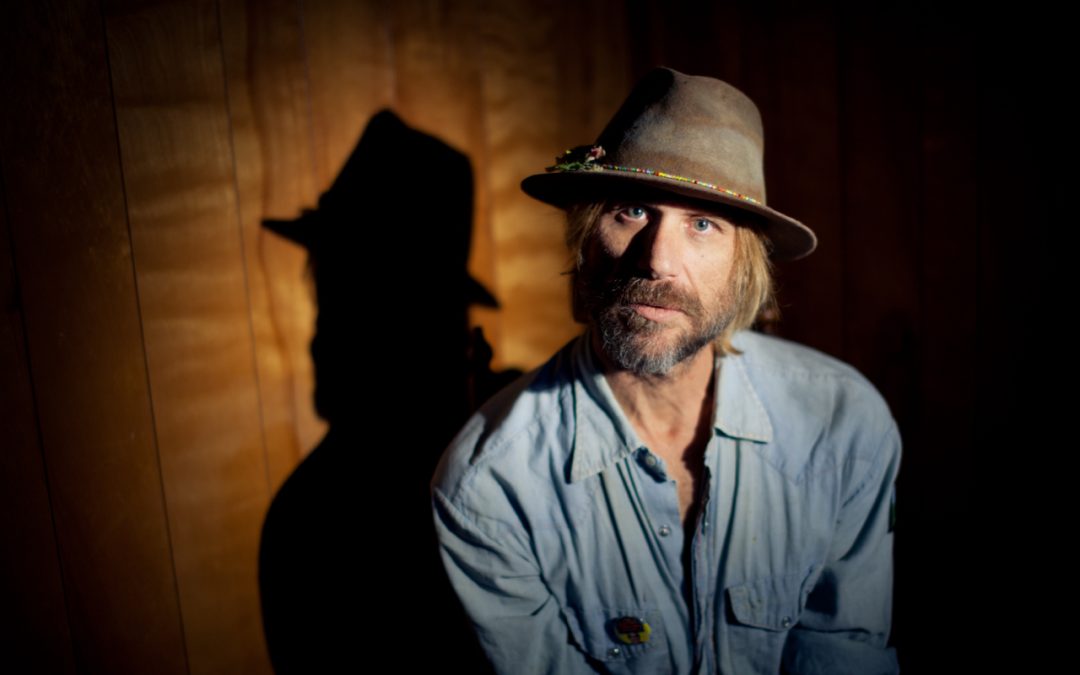 Nashville, Tenn. (July 17, 2019) — Critically acclaimed singer-songwriter Todd Snider has extended his 2019 tour throughout the remainder of the year, bringing with him special guest Ramblin’ Jack Elliott on select dates.

The “ace word guy” (Rolling Stone) will be joined by the folk songwriting and signing legend Ramblin’ Jack Elliott, who was recently featured in the Netflix documentary “Rolling Thunder Revue: A Bob Dylan Story by Martine Scorsese“ that was added to the streaming service in June 2019.

Snider and Elliott have been friends for years, but this is the first time the two have ever toured together.

“Ramblin’ Jack Elliott is without question the most important folk singer to ever live,” notes Snider.

After having multiple, lucid dreams about the late country music icon Johnny Cash, Snider decided to record his newly released album, Cash Cabin Sessions, Vol. 3. The 12-track project, recorded at the historic Cash Cabin Studio, features background vocals by Jason Isbell and Snider playing every instrument on the record. The album is out now and available everywhere music is bought or streamed. For more information on Todd Snider’s 2019 tour dates or the Cash Cabin Sessions, Vol. 3, visit https://toddsnider.net/tour/.