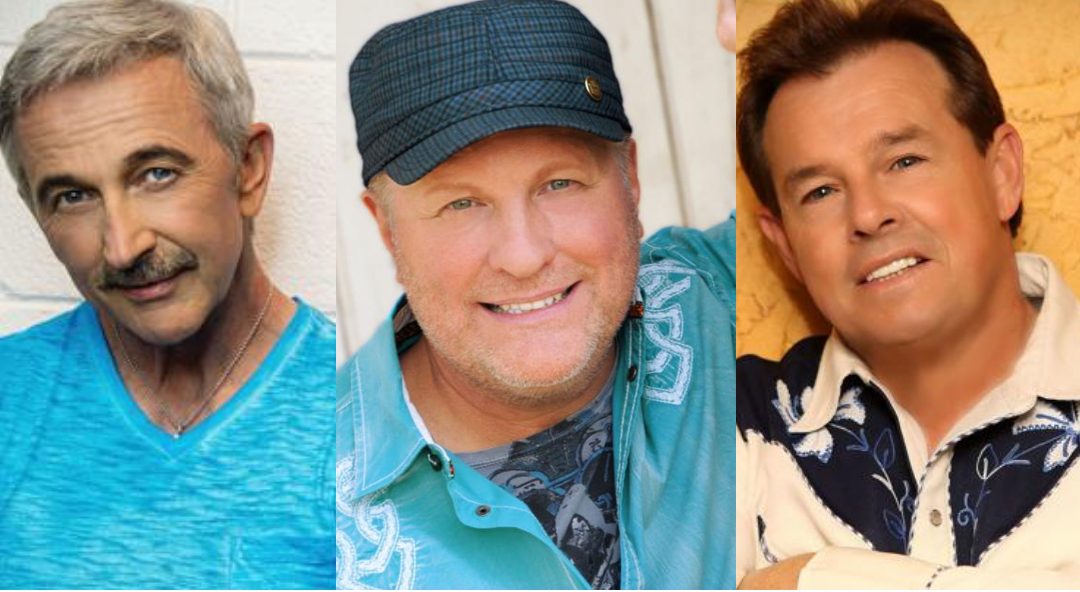 CMT recently caught up with the trio at a concert stop at Wild Bill Days in Deadwood, SD, where the three discussed the early years of their careers, the resurgence of 90s country and performing together on their wildly-popular “Roots & Boots” tour.