Tune-In Alert: Larry Gatlin to Guest Announce on This Weekend’s Edition of Huckabee 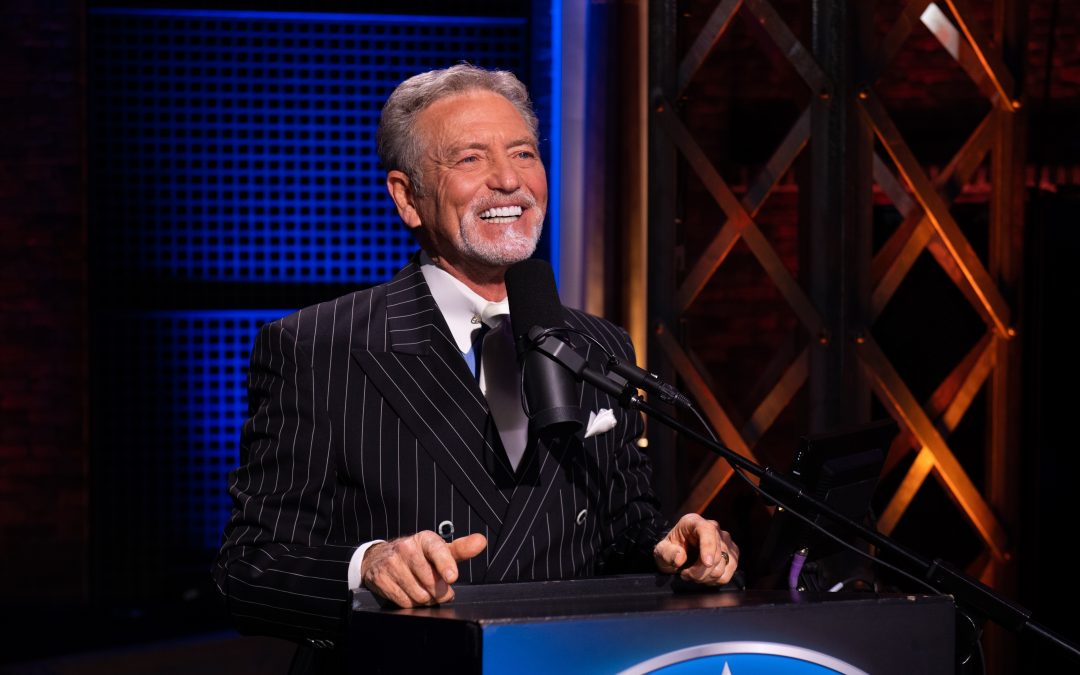