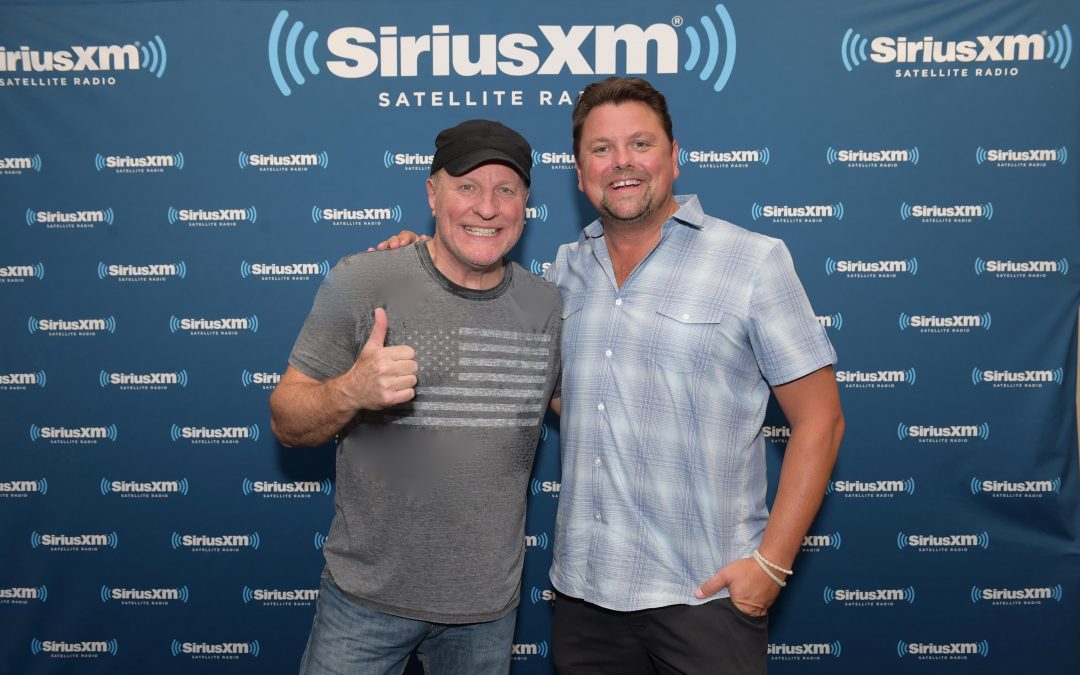 In Nashville’s Music City Theatre before a live subscriber-based audience, Raye talks his new legacy album, his 25-year career in country music, overcoming adversity and performs several of his No. 1 hits including “Love, Me,” “Little Red Rodeo,” and “Little Rock.” The performance and Q&A session is hosted by SiriusXM’s Storme Warren.

To celebrate the release of the greatest hits record, Raye will host a special album release party at Nashville’s City Winery on Wednesday, August 22. The release party won’t just be a celebration for Raye’s new album, but it’s also his 58th birthday.

Tickets to Raye’s celebration at the City Winery, are available for purchase at citywinery.com. The City Winery is located at 609 Lafayette Street, Nashville, TN 37203. Doors open at 6:00 pm/CT with the show starting at 8:00 pm/CT.