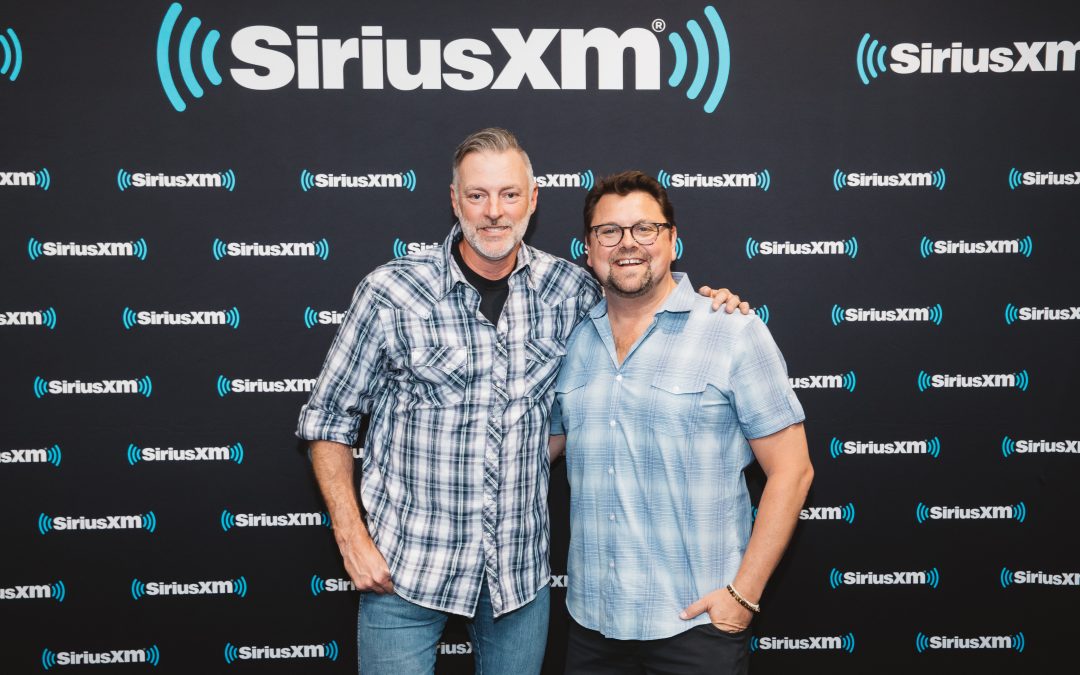 From Nashville‘s Music City Theatre in front of a live subscriber-based audience, Worley performs some of his biggest hit songs, as well as new tunes from his latest album, Second Wind: Latest & Greatest. The performance and Q&A session is hosted by SiriusXM’s Storme Warren.

Second Wind: Latest & Greatest includes fresh takes on many of Worley’s hit songs, including “Have You Forgotten,” “Awful Beautiful Life,” “Tennessee River Run,” and “I Miss My Friend.” The newly-released project also contains seven new tunes that put an unexpected spin on a familiar voice.

There are many things platinum-selling Darryl Worley has come to know in his 20-year country music career. One of those things is how to recognize a hit song— Worley has scored nearly 20 hit singles and three chart-topping hits with the self-penned “Awful, Beautiful Life,” the patriotic “Have You Forgotten,” and “I Miss My Friend.” He also recognizes the importance of giving back every opportunity that he can through his foundation, annual charity events and supporting the US military. For more information on Darryl Worley, visit darrylworley.com.