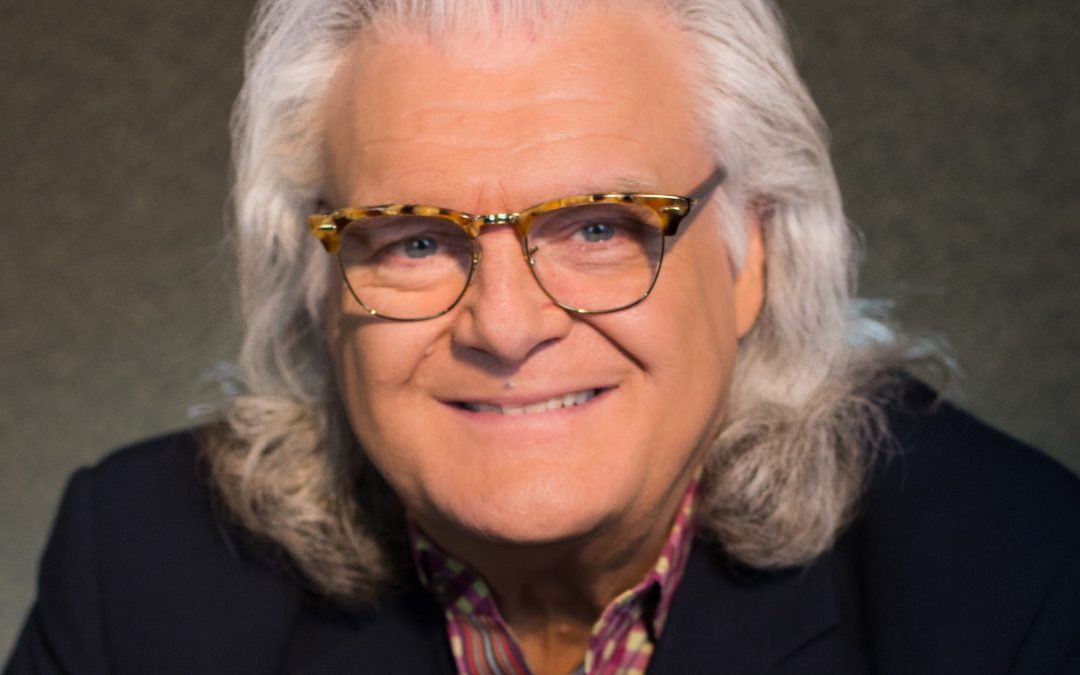 Nashville, Tenn. (January 11, 2019) – Fifteen-time GRAMMY winner Ricky Skaggs will appear on this weekend’s edition of America’s News HQ on the Fox News Channel. Skaggs will join the show live in-studio to discuss his storied career in music, including his recent inductions into the Country Music Hall of Fame and IBMA Bluegrass Music Hall of Fame.