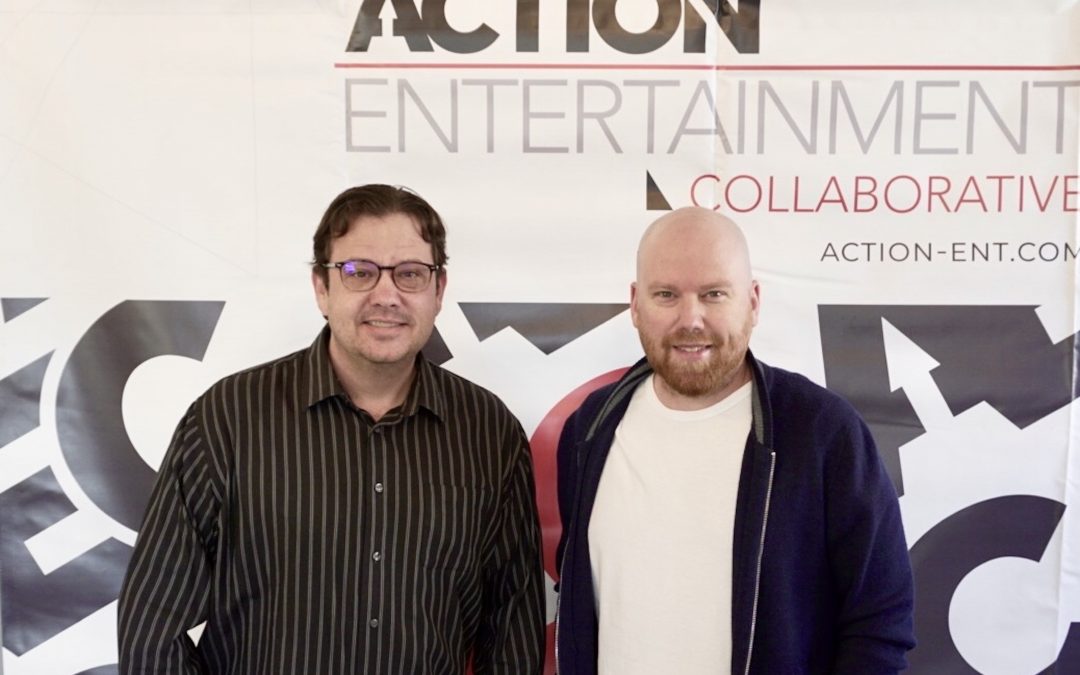 “I met Nick in 2014 and worked with him daily through 2020,” explains James. “The pandemic changed the touring landscape forever and gave many of us enough pause to reprioritize our approach to booking. I’m a ‘Greatest Hits’ agent. My passion and happiness lies within the box set artists. As I looked around town, it was no surprise that Nick, Charley and staff were redefining that agency model in a way I’ve never seen. I began learning my craft in a similar model in 1996, under my father’s tutelage at the Bobby Roberts Company. AEC is a modern version of where I came from, and their goals toward growth are unique and inspiring. Its singularly focused goal allows me to better serve my artists with the dedication they and the talent buyers deserve.”

“We were thrilled to be called on by Travis for this new chapter of his career,” notes Meinema. “His mindset for the future of his clients is directly what we have set out to do when AEC opened its doors last year.”