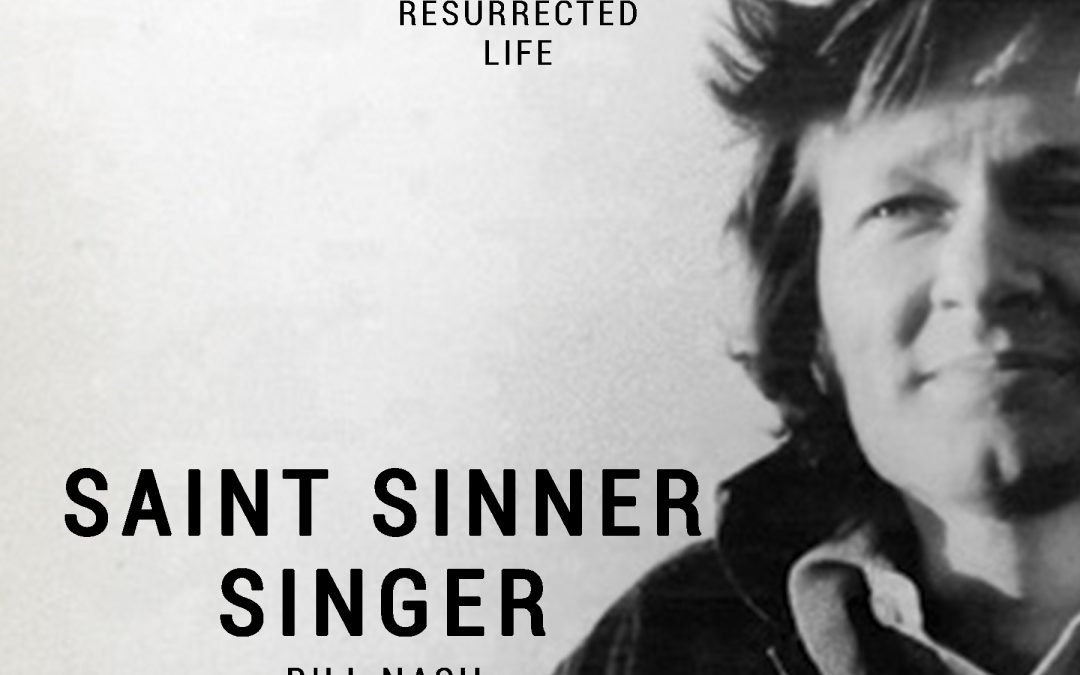 “Hope. If I could give everyone one gift by way of reading this book, it would be hope,” says Nash. “Sure, I love telling my stories about Kristofferson and Reba and everybody else I’ve been so fortunate to work with, but at the end of the day, I would like anyone reading my story to come away with a feeling that they can make it through whatever life throws at them.”

In the autobiography, Nash details the ups and downs of his music career and personal life. From a border town church in Texas to record deals in Los Angeles, New York City and Nashville, Nash’s journey has been one unexpected turn after another. But, two things have always guided him since he was a boy: God and music. He sang his way in and sang his way out of every good and bad situation life has thrown at him.

From growing up on the road singing in his family’s band to his first meeting with “janitor” Kris Kristofferson, to his first record deal and writing songs for Diamond Rio, Dolly Parton, Larry Gatlin, Reba McEntire, Wayne Newton and Country Music Hall of Fame member Eddy Arnold,to meeting his wife and the fearful times their family has endured, Saint Sinner Singer takes readers through the triumphs and struggles.

In Chapter 6, Nash recalls the memorable encounter with Kristofferson, when his producer, Jerry Kennedy, called in the janitor to play a song for him. The janitor was Kristofferson, and the song was “For The Good Times” — Nash’s first label single and Kristofferson’s first-ever cut as a songwriter. Watch Nash and Kristofferson perform the tune on The Phil Everly Show in the early 1970s here.

“My life turned in directions I never would have expected,” Nash continues. “I’ve faced hardships I wouldn’t wish on anyone, but God knew what He was doing even when I didn’t understand. He put me on a better path than I ever could have planned. Now, I still get to write and sing music but with my beautiful wife, Kim, and together, we’ve had the privilege to help thousands of children who have survived trauma.” Nash and his wife created Champions Kids Camp (CKC), a place where kids who have experienced trauma can heal, in honor of their oldest son’s healing of Leukemia.

“The older I get, the more I think about the legacy I’m leaving behind,” says Nash. “I’ve shared part of that legacy in this book, but my hope is that the larger part is yet to be seen, not just through the music, but through all the lives we’ve reached at Champions Kids Camp.”

For more information on Bill Nash and his upcoming memoir, visit: bknash.com/saint-sinner-singer

Bill Nash is a singer-songwriter whose career spans seven decades, and five major record labels. Along with his wife and songwriting partner, Kim Nash, they have written hit songs for Reba McEntire and Diamond Rio, among others. They reside in Houston, TX, love to travel and spend every minute possible with their grandkids.

Bill and Kim also founded Champions Kids Camp, a camp for survivors of traumatic events, in honor of their oldest son’s healing of Leukemia.