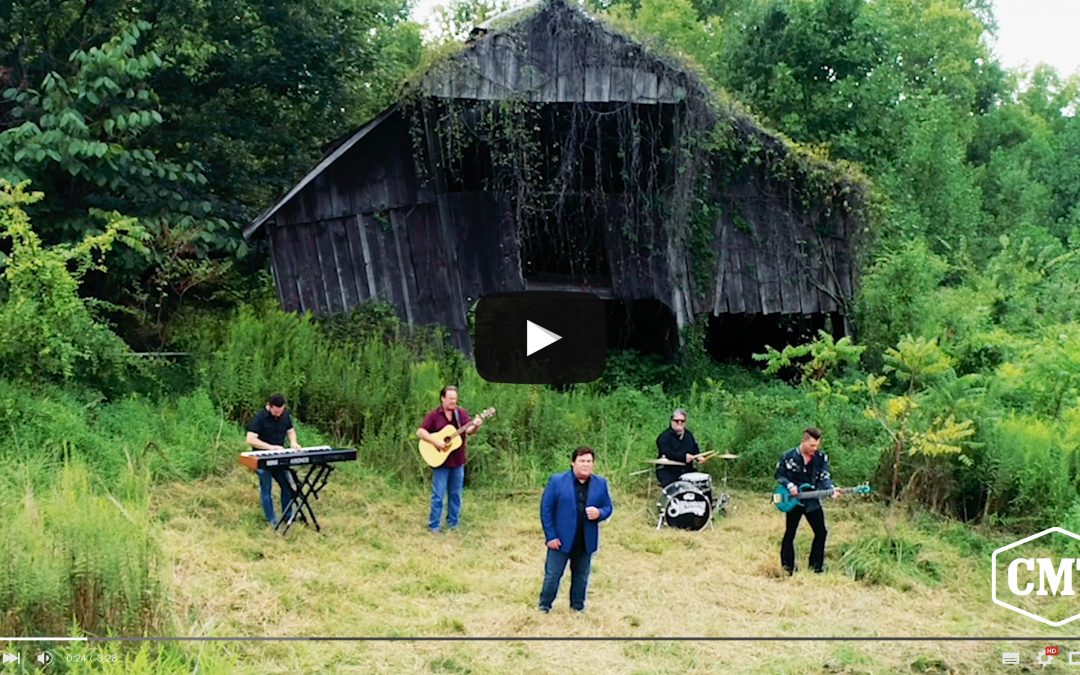 Since signing a record deal with BMG, “That’s Where I Grew Up” is the second single to be released from the band’s new album, Reloaded (produced by Jay DeMarcus of Rascal Flatts).

The new album blends their No. 1 hits such as “The Church on Cumberland Road,” “Two Dozen Roses,” and “Next to You, Next to Me” with three fresh tracks: “That’s Where I Grew Up,” “Little Bit of Livin,'” and their first single since the 90s, “Noise.” The last video Shenandoah released was 1995’s “Heaven Bound (I’m Ready).” The music video is directed by the Edde Brothers and was filmed in a day using only one location to bring to life the tune’s reminiscent narrative— a scenic farm in White House, Tennessee.

However, fans won’t find this version of “That’s Where I Grew Up,” featuring Ray, on the Reloaded album or download, as it’s exclusive to the new music video. The newly-recorded track merges Ray’s signature deep vocals with Raybon’s distinctively smooth croon for a special collaboration.

Ray even makes a special cameo appearance in one of the most “It’s another incredible moment in a rich history of great country music and videos created by Shenandoah on CMT.” A family affair, lead singer Marty Raybon’s grandson, Jamison Raybon, and drummer Mike McGuire’s daughter, Alexis Barnes, both appear in the video as well.

In celebration of the video release, Shenandoah and Ray will both perform on Friday, November 2 at this season’s first Opry at the Ryman.